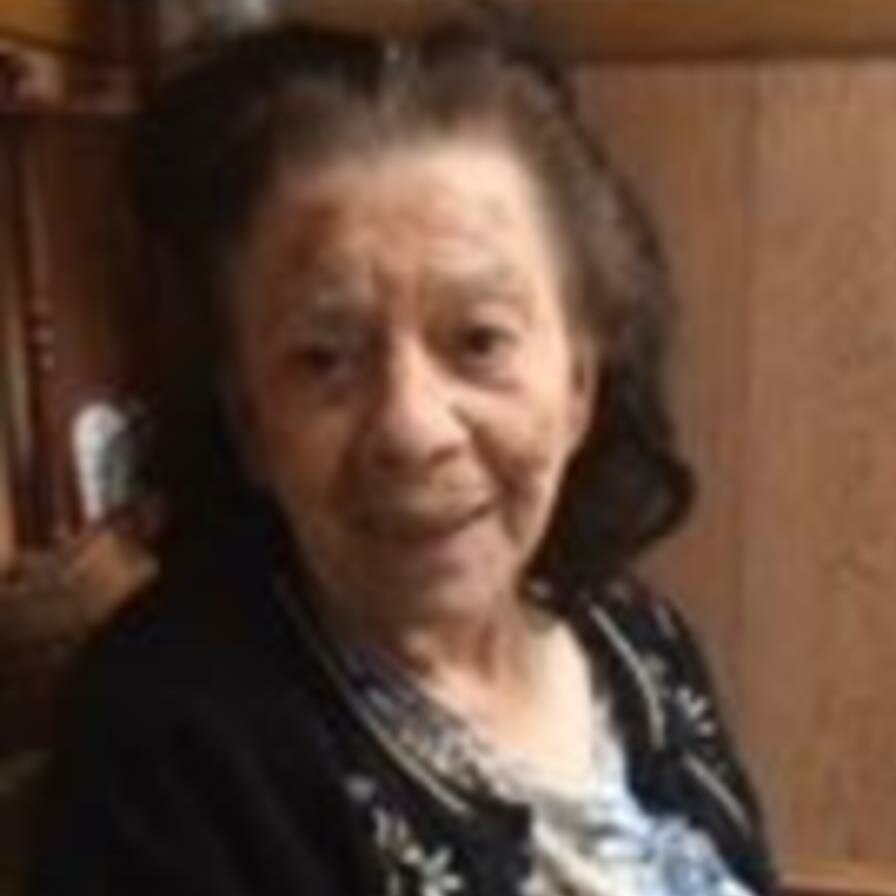 Please share a memory of IDA to include in a keepsake book for family and friends.
View Tribute Book
Saturday morning we lost our beautiful mother, Ida, to dementia. She would've turned 97 in February. Here is her story. Ida Scheuble was born Ida DeFrancesco in the Bronx, New York to Italian Immigrants. She was the fifth of seven children who found themselves without a mother when their mother died during childbirth. Young Ida was just 10 years old. All the children were then raised by her father, Nicholas, and eldest sister, Pauline, during the difficult years of the Great Depression. She would be forever grateful to her father and Pauline for keeping the family together and for her father not putting his children in an orphanage, as was often done during this time. Sometime afterwards, her father remarried. Life had been hard for them, but our mother often remembered the happiness she and her siblings found in listening to music. Artie Shaw, Benny Goodman, Glenn Miller, Billie Holiday, Helen Forrest and Frank Sinatra gave them much enjoyment during the years leading up to the second world war and throughout. We still have our mother's notebooks from this period where she wrote the lyrics to her favorite songs (with beautiful penmanship I might add). In 1947, she married my father, Theodore (or Teddy, as he was called) and lived in a furnished room in the Bronx. My father worked all day and attended Pratt Institute in Brooklyn at night. They had 4 children all born in the Bronx: Joan (Joanie), Theodore (Teddy, (or "Brother" as we all call him), Fredrick (Freddy) & Nicholas (Nicky). After years of traveling from the Bronx to Dover, NJ for work, and after one of our mother's siblings moving to Lake Hiawatha, NJ, the family moved there in 1968. In Lk. Hiawatha, they would live out their lives raising their children, who would, in turn, give them grandchildren and great grandchildren. Throughout their lives, our mother and father never had much money, but they were happy. Our mother valued honesty and good character above anything. She prayed to Padre Pio (who she felt always answered her prayers), and was so proud to raise a family and to have good credit (she was very proud to have "A1 credit", as she put it). She loved plants and flowers and said that if a person liked animals, they were a good person. She loved music and thought music was the most beautiful thing in the world. In fact, our mother sang to the radio all day long! And did I mention that she loved Fred Astaire and Ginger Rodgers? She just loved watching their movies over and over again. But more than anything, her family was everything to her. Even when dementia took nearly everything away, she would still smile if you showed her photos or movies of the children. That, in fact, was the only thing that we could count on to bring her joy. And so we are deeply saddened to lose our loving mother, but we are relieved to know that she is no longer suffering with dementia, and is at peace. Both Teddy and Freddy, who cared for 24/7 all these years, myself, and Joanie who visited her each day can take comfort in knowing that our mother lived her last years among her family and in her own home. In closing, I recently heard that people don't necessarily remember what words someone has said, but rather how that person made them "feel". I believe this to be especially true of our mother who was often regarded as, "An Angel on Earth". By the heartfelt condolences and personal recollections of her that we have received upon her passing, it is clear that she touched many people during her life. She will be remembered for many things, but I believe our mother's greatest gift to us is how to live simply and cleanly and how to treat one another with kindness and respect. I hope that we can honor her legacy. Survivors include a daughter, Joan Paliukaitis (Stanley) of Rockaway; three sons, Theodore N. Scheuble Jr. of Lake Hiawatha, Fredrick Scheuble (Giovanna) of Lake Hiawatha, and Nicholas Scheuble (Theresa) of Rockaway; ten grandchildren, Steven Paliukaitis (Irini), Ryan Paliukaitis (Breanne), Brian Scheuble (Lauren), Mark Scheuble, Paige Paliukaitis, Justin Scheuble (Desiree), Michael Paliukaitis, Natasha Scheuble, Leonieke Scheuble, and Max Scheuble; five great-grandsons, Nicholas, Marcus, Ryden, Brendon and Daniel; and a step-great-granddaughter, Lily. At the family's request, Funeral Services and Interment at Gate of Heaven Cemetery in East Hanover, NJ will be held privately.
To plant a beautiful memorial tree in memory of IDA SCHEUBLE, please visit our Tree Store