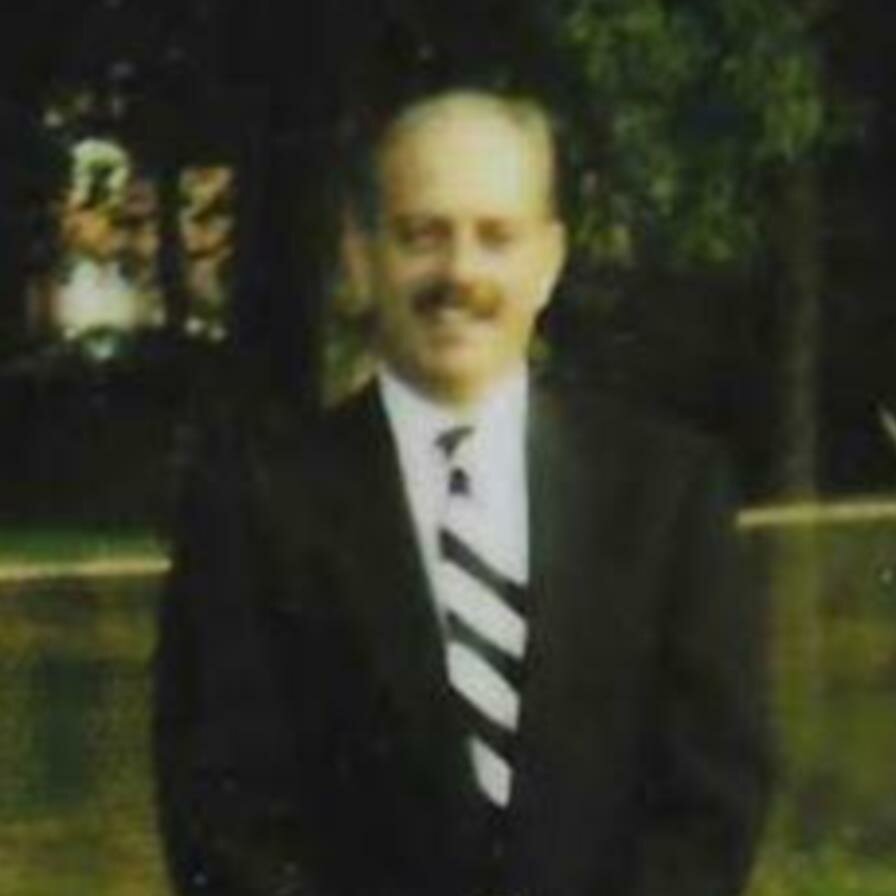 Please share a memory of RICHARD to include in a keepsake book for family and friends.
View Tribute Book
Richard Boyle passed away Thursday, Jan. January 14, 2021 at Morristown Medical Center, He was 70. Born and raised in Jersey City, NJ, he had lived in Parsippany for the last 25 years. Mr. Boyle had worked as a project manager with the Jersey City Housing Authority for many years, retiring 10 years ago. A member of St. Peter the Apostle Roman Catholic Church in Parsippany, Richard was adored by his family. He spoke with confidence, but had a warm heart and a tremendous sense of humor. He was an avid sports fan. In his youth, he played baseball and basketball. He was a gifted basketball player, and excelled at the sport in high school; so much so, that he ended up playing some college-level basketball at Jersey City State College. He enjoyed spending time with his friends at the local Applebee's near his home in Parsippany. Richard will be dearly missed but remembered fondly by his family and friends; May angels surround him. Richard absolutely adored his wife, Susan M. Boyle (nee Dittman). They were married for 28 years before she passed away in 2014. He is survived by his brother, John "Jackie" Boyle (late wife Joyce) of Barnegat Township and their children, Jacqueline Turi (Chayanne, Jason, and David), John Boyle Jr. (deceased) his wife, Joanna, and their children Crystal and Gianna, Francis Boyle, his wife, Leigha, and their children, Tucker, Taylor, and Alexis; his sister, Eileen Annicchero (late husband Jerome) of Pleasanton, CA, and their children, Jason Annicchero, his wife, Kim, and their children, Justin, Jordyn, and Kellen, Marc Annicchero and his wife, Robyn, and their children, Luca, Landon Richard, and Scarlett, and Maria Annicchero. He is also survived by his wife, Susan's nieces and nephews, Linda Flora, Rita Rubio, William Heslin, and Diane Keeler.
To plant a beautiful memorial tree in memory of RICHARD BOYLE, please visit our Tree Store