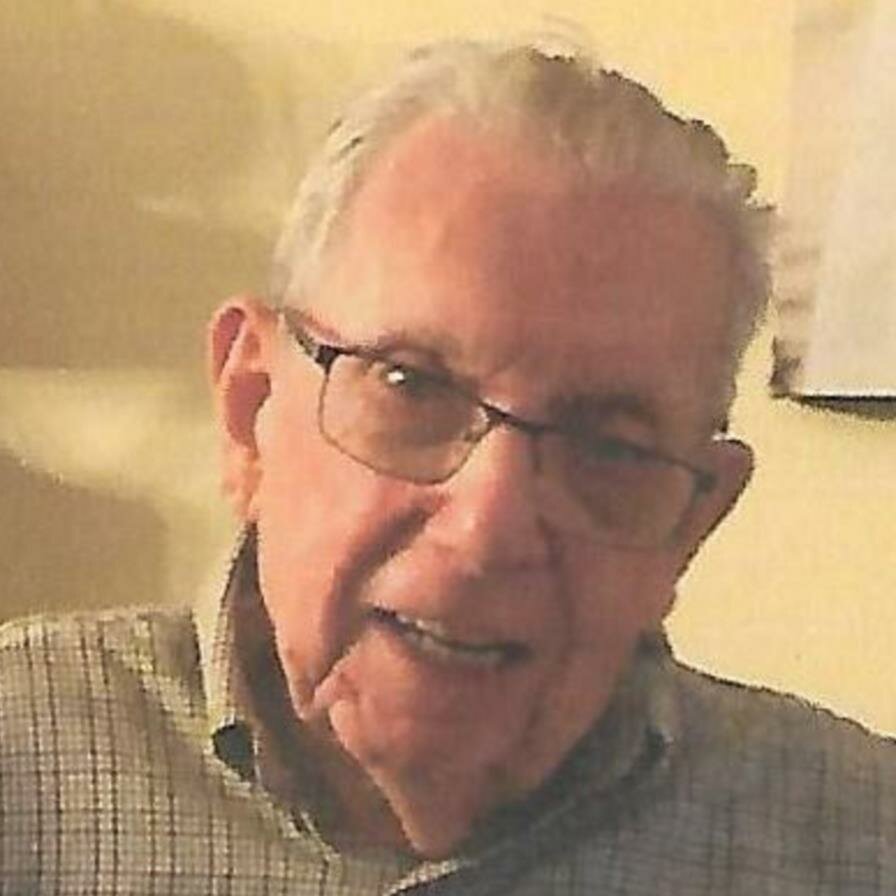 Please share a memory of LEROY to include in a keepsake book for family and friends.
View Tribute Book
LeRoy E. Markel passed away Thursday evening, January 21, 2021 at The Chelsea at Montville. He was 92 years old. Born in Elizabethville, PA, he had lived in West Virginia, and many years in Gillette, NJ before coming to Montville Township, NJ in 2009. Mr. Markel earned his Bachelors Degree in Chemistry from the University of Connecticut He served in the United States Navy from 1948 until his honorable discharge in 1951. A chemist, he had worked with various companies before founding Markel's Lab in Gillette, retiring in 1991. Mr. Markel had been a volunteer with the Gillette and Montville Township First Aid Squads. He was also an avid square dancer. He was preceded in death by his beloved wife, Hazel A. Markel (nee Manchester) in 1996; a grandson, Christopher Fierro; and his siblings, Donald Markel and Shirly Bradley. Survivors include his loving children, Sharon Fierro and her husband Leonard of Lake Hiawatha, NJ, and Glenn Markel and his wife Brenda of Attleboro, MA.; two sisters, Phyllis Hoke and Sara Jane Collier, both of Pennsylvania; five grandchildren, Janice Bernard, Jennifer Fierro, Jason Markel, Felix Sweitel, and Delaney Markel; and two great-grandchildren, Wes Dowd and Annabelle Bernard.
To plant a beautiful memorial tree in memory of LEROY MARKEL, please visit our Tree Store