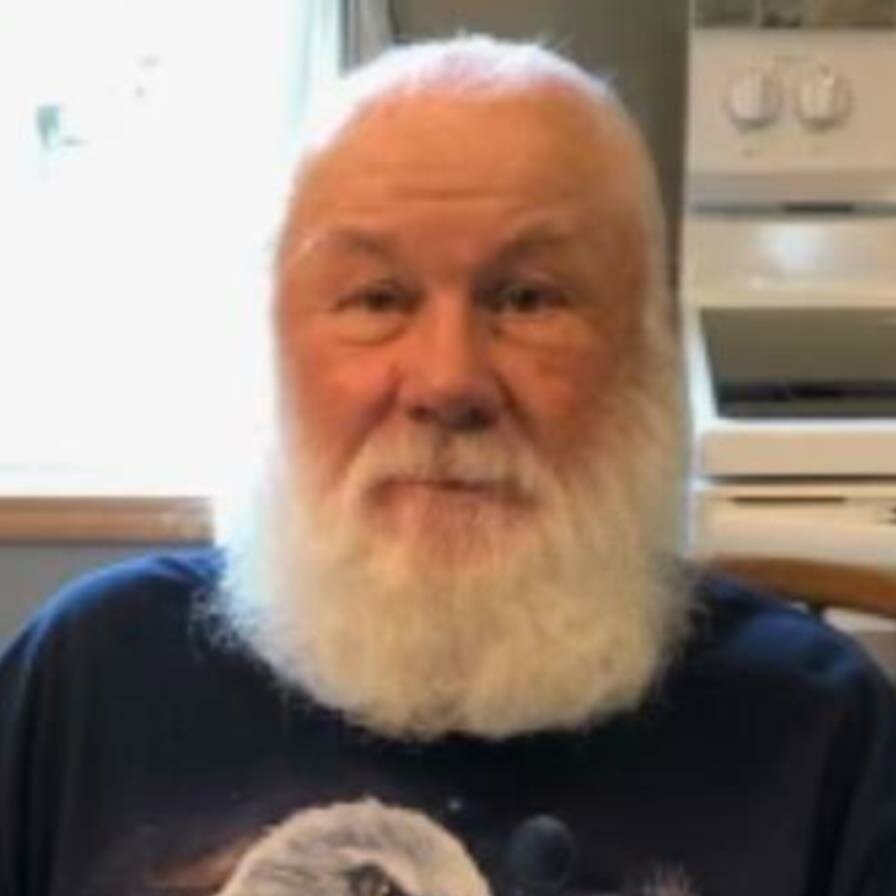 Please share a memory of EDWARD to include in a keepsake book for family and friends.
View Tribute Book
Edward C. Pyskaty passed away Wednesday morning, January 27, 2021 at Morristown Medical Center, following a brief illness. He was 77. Born in Jersey City, NJ, Ed had lived in Secaucus, NJ, before coming to Parsippany in 1971. He moved to Canedensas, PA in 2017. He was a co-owner of Pyskaty & Sons of Secaucus, and later founded All Stars Recycling, late of Canedensas, PA. Mr. Pyskaty was preceded in death by his beloved wife, Jewel Pyskaty in 2016; and his siblings, Kathy Pyskaty and Joyce Specchio. He is survived by his four children, Denise Riccio of Toms River, NJ, Patricia Pyskaty of Georgia, Edward C. Pyskaty, Jr. of Wall, NJ, and David Pyskaty of Canedensas, PA.; three brothers, Charles Pyskaty, Gerald Pyskaty, and Donald Pyskaty; one sister, Carol Zydel; thirteen grandchildren, and four great-grandchildren. In accordance with Ed's wishes, all services will be private.
To plant a beautiful memorial tree in memory of EDWARD PYSKATY, please visit our Tree Store