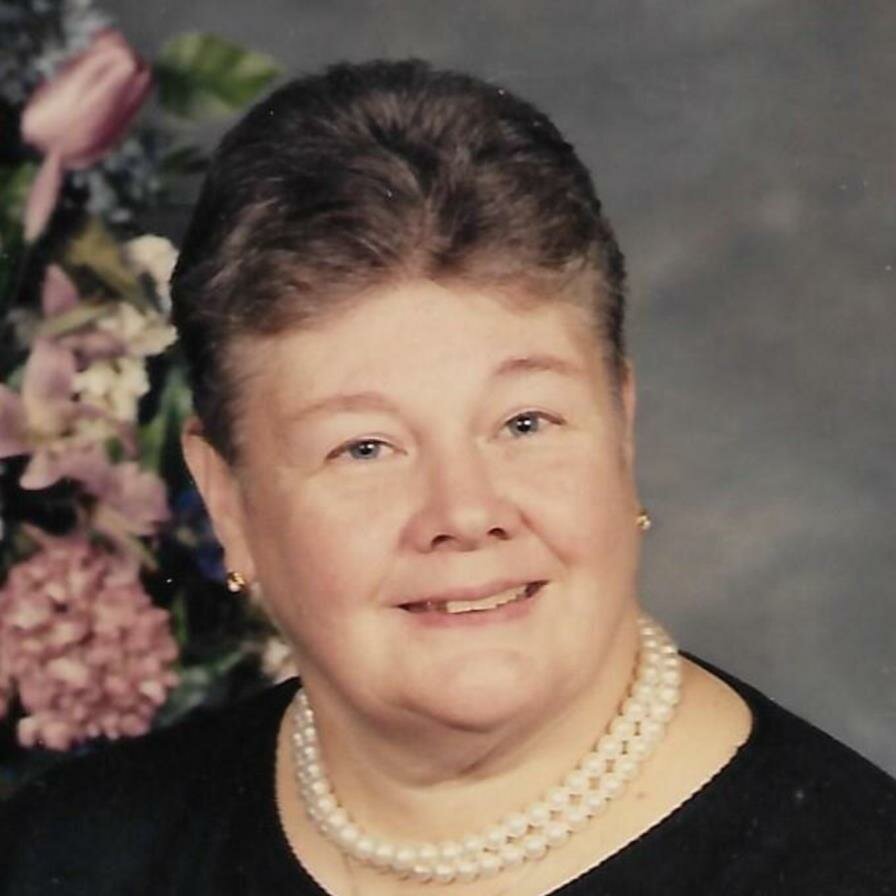 Please share a memory of JOAN to include in a keepsake book for family and friends.
View Tribute Book
Joan M. McDermott (nee Farrell) passed away Wednesday evening, Jan. 27, 2021 at Columbus Hospital in Newark following a brief illness. She was 84. Born and raised in Brooklyn, NY, she came to Lake Parsippany in 1969, and later Lake Hiawatha in 1992. She had recently moved to Totowa. She attended St. Joseph's Convent College in New York, but subsequently left the convent to marry and raise a family. Mrs. McDermott had worked in customer service with Newsweek Magazine in Mountain Lakes, and later worked as a credit coordinator for the Safilo Co. of Parsippany, retiring in 1999. She loved children and had also worked in daycare for many years. Joan was an Associate of the Sisters of the Church. An active former parishioner of St. Christopher's R.C. Parish and current parishioner of St. Peter's R.C. Parish, both in Parsippany. She had taught Catechism classes (CCD) between the two parishes for over 35 years. She was also a member of St. Clare's Senior Citizens "Friends for Life." She was preceded in death by her beloved daughter, Doreen McDermott on Dec. 17, 2020. Survivors include four loving children, Jennifer Kalawur and her husband, Peter of Denville, Gregory McDermott of California, Amy White and her husband, Brian of North Dakota, and Donna Latallade and her husband, Efrain Jr. of Rockaway; a sister, Dorothy Paces of North Carolina; five grandchildren, Tiffany, Kevin, Katherine, Emily, and Sarah; and two great-grandchildren, Dillon and Audrey. THE FUNERAL ARRANGEMENTS FOR JOAN HAVE BEEN CHANGED DUE TO THE INCLEMENT WEATHER, THEY ARE AS FOLLOWS: VISITATION FRIDAY, FEBRUARY 5, 2021 2-4 & 7-9 PM. FUNERAL MASS: SATURDAY. FEBRUARY 6, 2021 9:30AM AT ST. PETER'S. The Funeral Mass will be live-streamed at www.saintpetertheapostle.org
To plant a beautiful memorial tree in memory of JOAN McDERMOTT, please visit our Tree Store