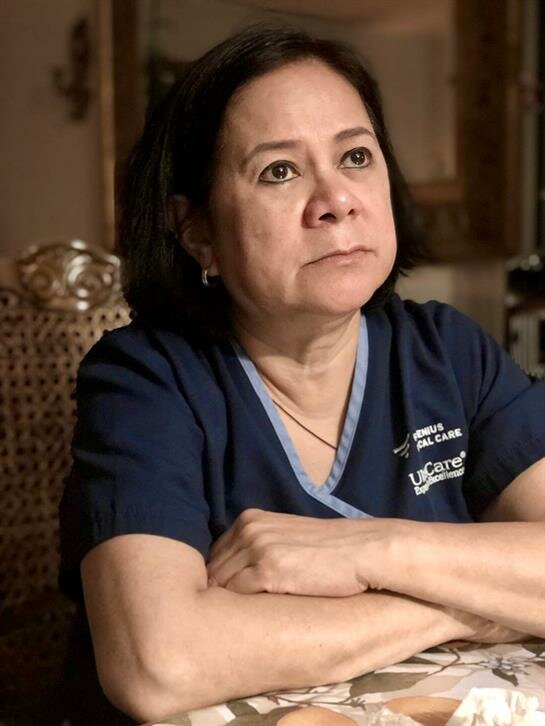 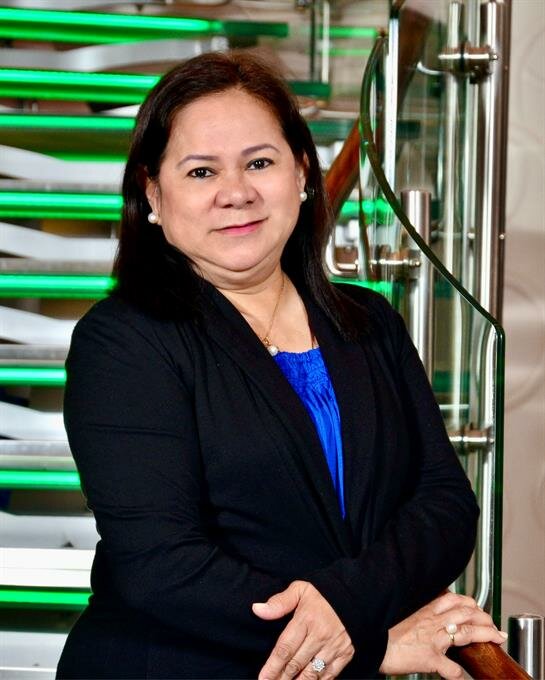 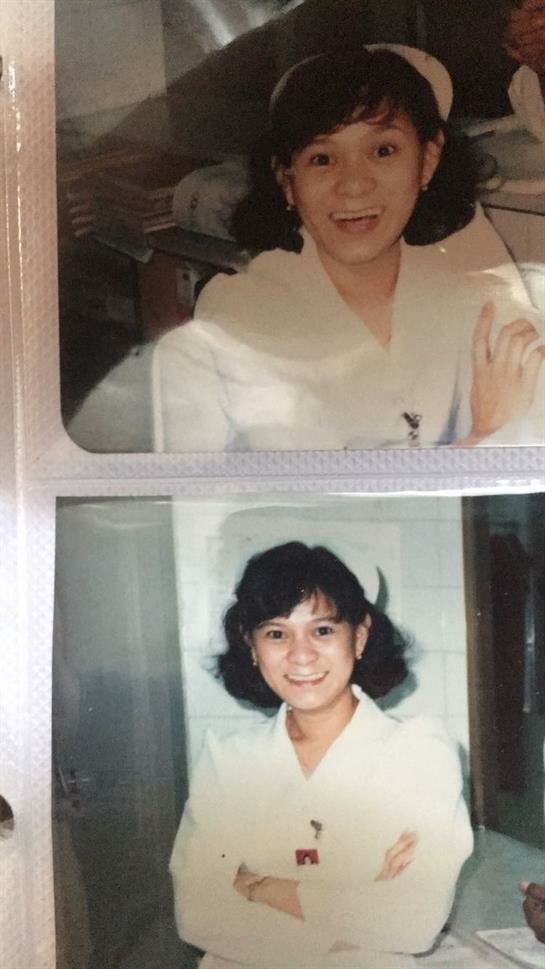 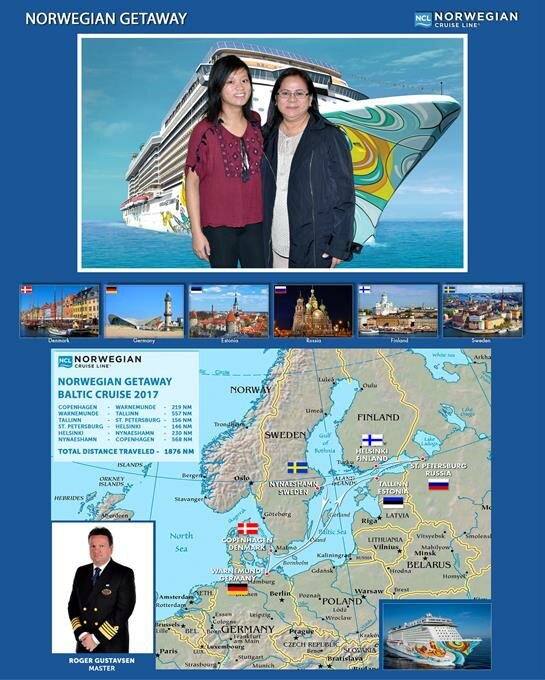 Please share a memory of MARY to include in a keepsake book for family and friends.
View Tribute Book
Mary Jane Mercado, loving mother of her daughter Angela, passed away Wednesday, February 3, 2021 at St. Barnabas Medical Center in Livingston, at the young age of 64. Mary Jane was born on November 7, 1956 in Iloilo City in the Philippines to Hamplish and Florentina Mercado. Similar to her seven siblings, she attended the University of San Augustin and then went onto their pre nursing school in Bacolod. She received her nursing degree in 1977 from Colegio de San Agustin, Bacolod City, Philippines after concluding at Riverside Hospital. She left the Philippines in 1984, and continued her nursing career in Riyadh, Saudi Arabia at King Faisal Hospital in Taif. Three years later she immigrated to the United States where she would make New Jersey her permanent home. She was a resident of the Lake Hiawatha section of Parsippany since 1997. A registered nurse for nearly 45 years, she worked at Morristown Memorial Hospital for 22 years, and subsequently St. Michaels Hospital in Newark and the Newark Beth Israel Hospital, before becoming a dialysis nurse at Fresenius Dialysis Care in Newark. She was a member of the Filipino Nurses Association of the United States. On October 12, 1994 she received the greatest gift of her life, her daughter Angela. Loved ones and friends can unmistakably and confidently say that Mary Jane was selfless, giving, loyal, compassionate especially with her patients, and brutally honest. She always thought about her nieces and nephews. When many of them were young she would never fail to return home with a small gift of some sort for every one of them. Her passion for cooking and baking was very apparent. Instead of baking you one loaf of her famous banana bread, she would deliver three of them instead. Good fruit was scarce at one time in the Philippines. A poignant memory from one of her sisters detailed a time when she actually carried 5kg of fresh black grapes on her lap on a flight from Riyadh to Manila for her siblings to enjoy upon arrival. She loved shopping, especially at TJ Maxx, Marshalls, and HomeGoods and never failed to get the best deals. She always returned home with something in hand, usually for those she loved dearly. Her smile and laughter were one of a kind and at the end of the day, family always came first. Mary Jane is survived by her daughter Angela, and their three dogs, Bubba, Tina, and Pearl, and was lucky to have grown up with seven loving siblings. She was preceded in death by her brother, Stephen Mercado; and is survived by six siblings Maria Eva Patwa, Hamplish Mercado Jr., Hildreth Alamo, Arthur Mercado, Julia Banzon, and James Mercado. Their fondest memories were taking care of her as a young girl. She will also be missed by numerous nieces and nephews. In lieu of flowers, donations to the Valerie Fund Center for Hematology Oncology would be much appreciated. The Funeral Mass will be live-streamed on the parish web site at www.saintpetertheapostle.org.
To plant a beautiful memorial tree in memory of MARY S. MERCADO, please visit our Tree Store