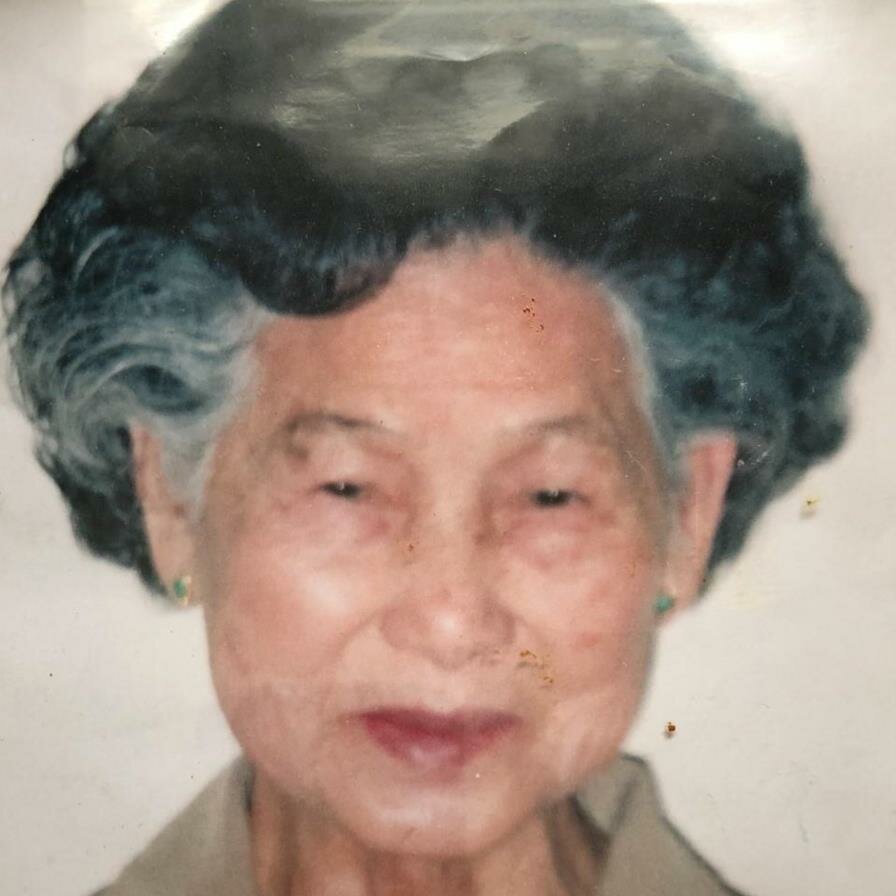 Please share a memory of XIEU to include in a keepsake book for family and friends.
View Tribute Book
Xieu Thi Tran passed away Tuesday evening, July 6, 2021 at St. Clare's Hospital in Denville. Shew as 94. Born in Chau-Phu, Chau Doc, Vietnam, she had immigrated to the United States in 1993 settling in Parsippany-Troy Hills. Mrs. Tran and her late husband were the proprietors of Hung Phat Grocery Store in Vietnam for many years before retiring and coming to the United States. Preceded in death by her husband, Phat Duong; Mrs. Tran is survived by her four sons, Cuong Duong of San Francisco, CA, Tranh Duong of Parsippany, NJ, Be Duong of Whittier, CA, and Ly Van Duong of Morris Plains, NJ ; a daughter, Hoa Duong of Vietnam; ten grandchildren, and five great-grandchildren. Visitation in New Jersey will be private. Funeral Services and interment will be announced at Rose Hills Memorial Park, Whittier, CA.
To plant a beautiful memorial tree in memory of XIEU TRAN, please visit our Tree Store

A Memorial Tree was planted for XIEU
We are deeply sorry for your loss ~ the staff at S.J. PRIOLA PARSIPPANY FUNERAL SERVICE
Join in honoring their life - plant a memorial tree
Online Memory & Photo Sharing Event
Online Event
About this Event

Look inside to read what others have shared
Family and friends are coming together online to create a special keepsake. Every memory left on the online obituary will be automatically included in this book.
View Tribute Book
Services for XIEU TRAN
There are no events scheduled. You can still show your support by planting a tree in memory of XIEU TRAN.
Plant a tree in memory of XIEU