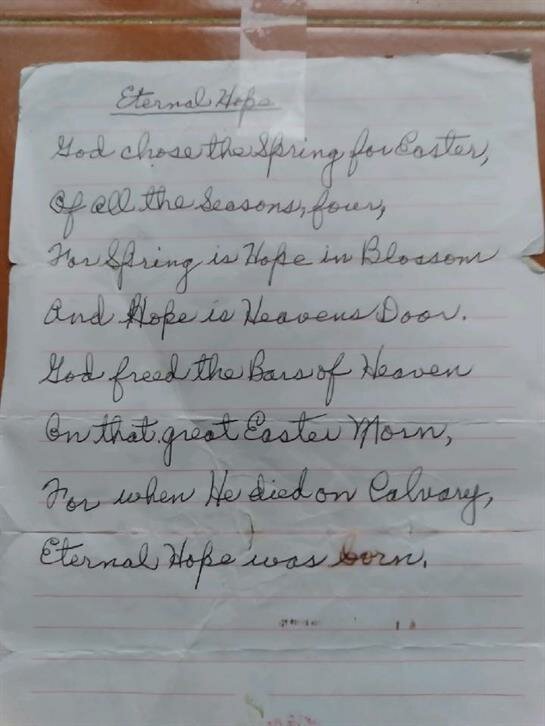 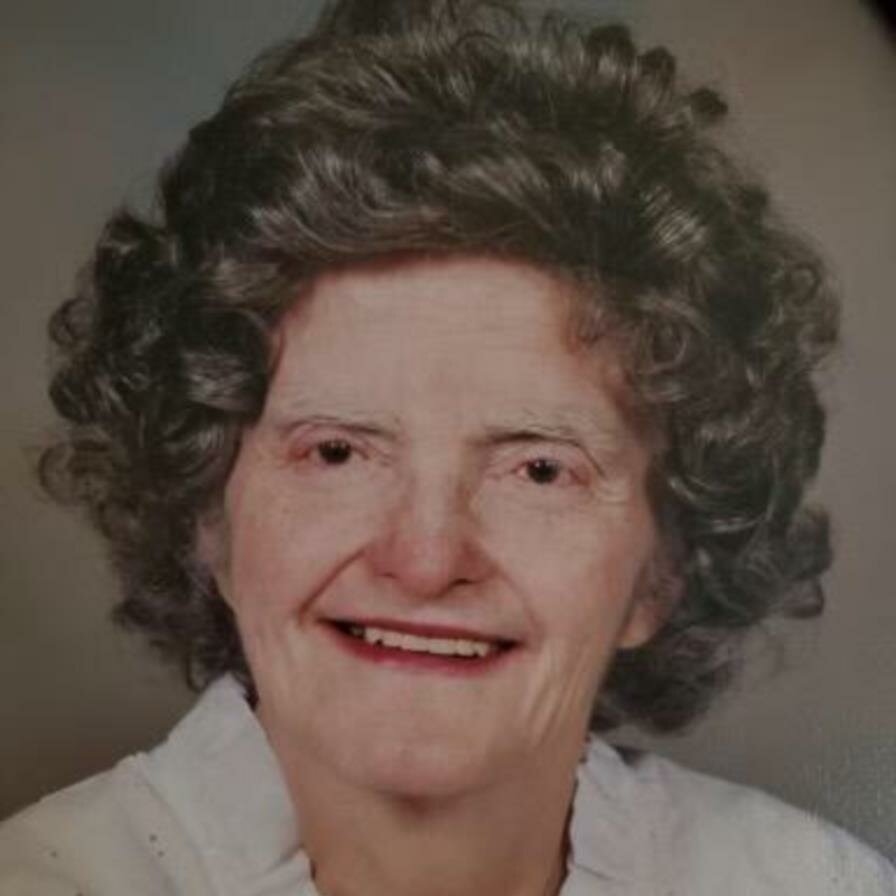 Please share a memory of JUNE to include in a keepsake book for family and friends.
View Tribute Book
June Frances Corneilson passed away peacefully Thursday morning July 8, 2021 at her home in Parsippany. She was 92. Born and raised in New York, NY, Mrs. Corneilson had been a longtime resident of Clifton, NJ before coming to Parsippany-Troy Hills, NJ 20 years ago. Mrs. Corneilson had trained and worked as a dietician, but her true occupation was that of "Wife and Mother" as she lovingly raised 9 children. She was a former member of St. Philip's Roman Catholic Church in Clifton where she sang for many years in the choir. Later, she was a member of St. Peter the Apostle Roman Catholic Church in Parsippany. Mrs. Corneilson was preceded in death by her husband, Philip M. Corneilson in 1996, and subsequently lost her two youngest children, Valerie and Ricky Corneilson. She is survived by seven children, Thomas Corneilson and his wife, Barbara of Kearny, NJ, Joan Dalzell of Parsippany, NJ, James Corneilson of Parsippany, NJ, Dorothy Decker and her husband, Karl of Toms River, Patricia Epstein and her husband, Brian of Florida, Paul Corneilson of Arkansas, and Barbara Scialampo and her husband, Joe of Parsippany, NJ; thirteen grandchildren and fourteen great-grandchildren.
To plant a beautiful memorial tree in memory of JUNE CORNEILSON, please visit our Tree Store