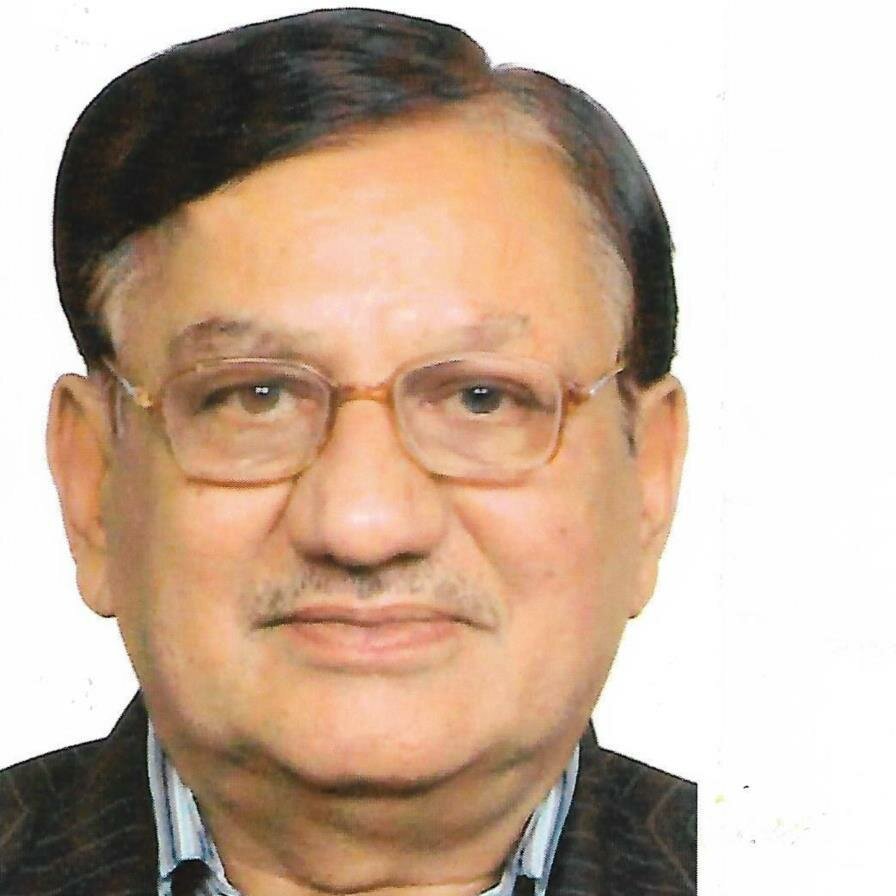 Please share a memory of CHIMANLAL to include in a keepsake book for family and friends.
View Tribute Book
Chimanlal H. Lad passed away Friday morning, July 9. 2021 at Morristown Medical Center following an extended illness. He was 66. Born in Panar, Gujarat, India, he lad lived most of his life there before immigrating to the United States in 2014. He was a resident of Parsippany-Troy Hills. Mr. Lad earned a degree in Chemistry in India and had worked as a plant superintendent with Adarsh Chemical and Fertilizer LTD. of Surat, India before his retirement. He is survived by his loving wife, Minaxiben Lad; a son, Mayur C. Lad of Parsippany; a daughter, Meghna M. Mistry of Mumbhai, India; four siblings, Rameshchandra Lad, Prakshkumar Lad, Pushpaben Lad, and Jayamatiben Lad; and four grandchildren, Daksh and Henal Lad, and Takshil and Hanshini Mistry. He was preceded in death by two siblings, Ranjitkumar Lad and Vasantiben Govan.
To plant a beautiful memorial tree in memory of CHIMANLAL LAD, please visit our Tree Store