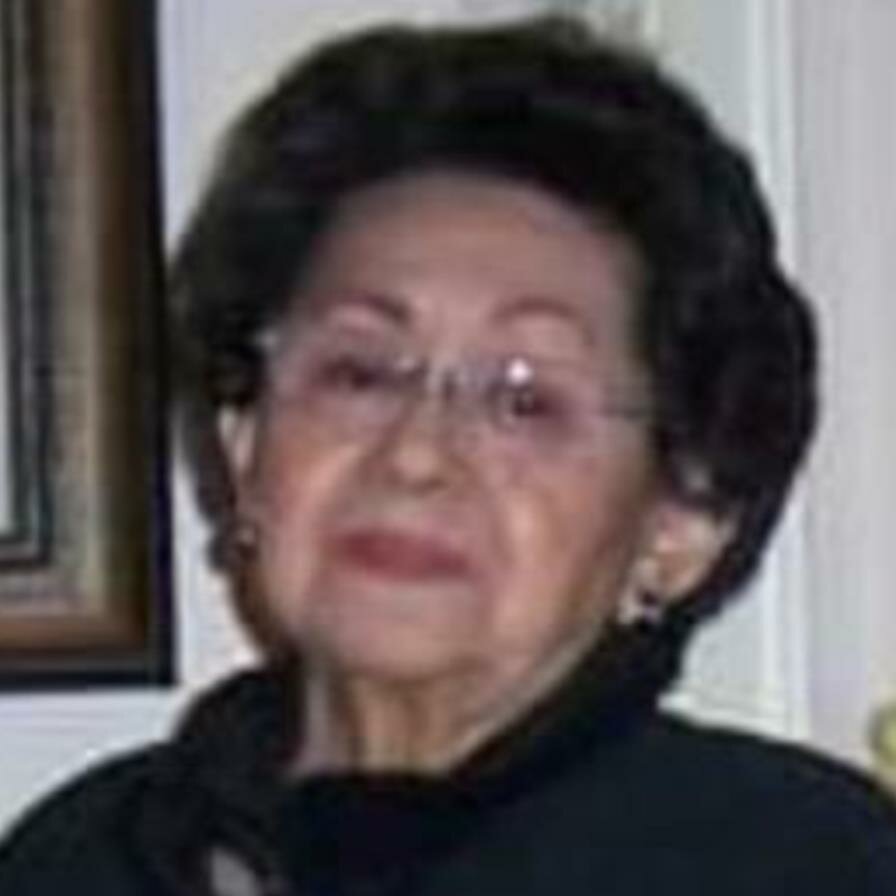 Please share a memory of MARIA to include in a keepsake book for family and friends.
View Tribute Book
Maria Elena Robles Avila passed away Sunday evening, August 8, 2021 at Morristown Medical Center. She was 88. Born and raised in Ruiz, Nayarit, Mexico, she had been a longtime resident of Guadalajara, Mexico before coming to the Untied States thirteen years ago. She was a resident of Parsippany. Ms. Robles Avila was an X-Ray Technician with the IMSS Hospital in Guadalajara, Mexico for over 30 years before her retirement. Preceded in death by her husband, Ernesto Zenteno Carreon; she is survived by a daughter, Sylvia Cooper of Parsippany; her siblings, Carmen Elizalee, Audomaro Elizalee, Josefene Elizalee, Agustina Elizalee, and Francisco Elizalee; two grandsons, James E. Cooper and Jonathan E. Cooper; and three great grandchildren, James E. Cooper Jr., Eliana Cooper, and Joseph Cooper.
To plant a beautiful memorial tree in memory of MARIA ROBLES AVILA, please visit our Tree Store