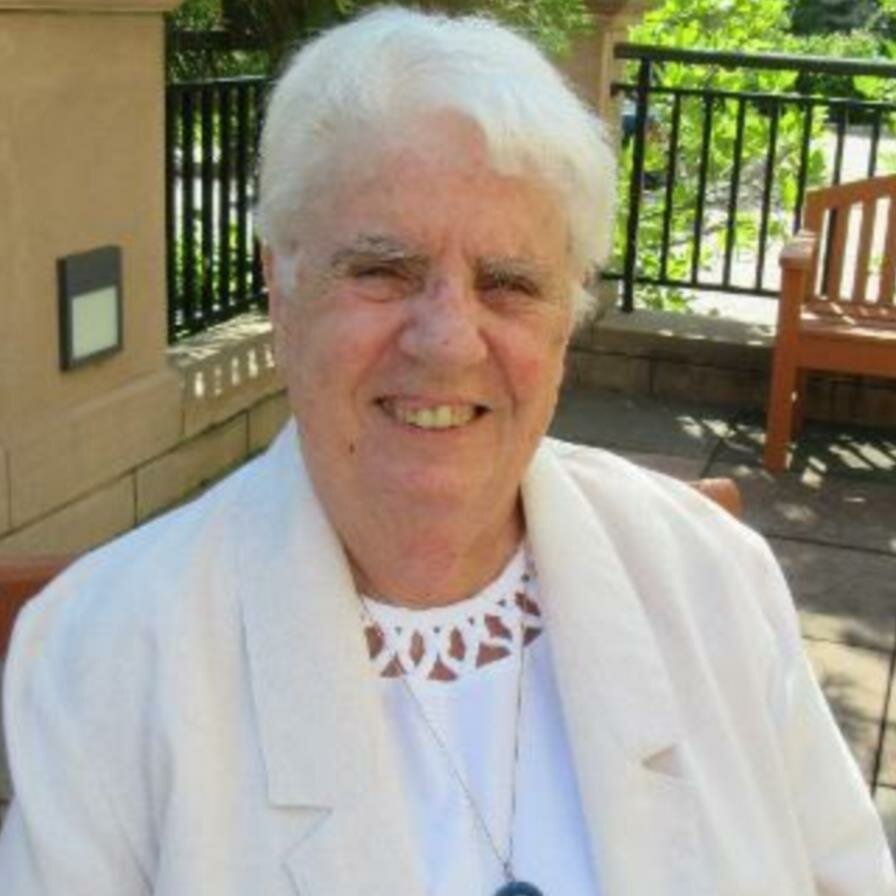 Please share a memory of SISTER to include in a keepsake book for family and friends.
View Tribute Book
Sister Joseph Nelida Richard, 84, a Sister of Charity of Saint Elizabeth, died Thursday, August 5, 2021 at Morristown Medical Center, Morristown, NJ. Sister Joseph Nelida was born in Boston, Massachusetts. Bernadette ,as she was named, was the daughter of Joseph and Nelida (Pellerin) Richard. She entered the Sisters of Charity of Saint Elizabeth on March 6, 1956 and was a member for 65 years. Sister Joseph Nelida graduated from the College of Saint Elizabeth, Convent Station, New Jersey with a B.S. degree in Education and from Boston College, Chestnut Hill, MA with a MA degree in Administration. Sister Joseph Nelida was an Educator in New Jersey. She served as a teacher at Mt. St. Joseph Children's Center, Totowa and St. Nicholas School, Passaic. Sister Joseph was Principal in St. Nicholas School, Passaic and also at Saint Clare's School, Clifton. Following her fifty years in the field of Education in the Paterson Diocese, she moved to the Motherhouse of the Sisters of Charity at Convent Station, where she managed cars for the entire congregation. Sister Joseph, "Aunt Jo", was referred to as the 'Fun Nun' by her nieces and nephews. Her smile and love of children endeared her to all she ministered to in the field of education. Her friends remember her as one who enjoyed good laughs and one who enjoyed playing. Elizabeth Seton reminds us of, "All that God asks of us is the Heart." Sister Joseph's ministry with children was her Heart. She is survived by the Sisters of Charity, her sister Pauline and many nieces, nephews, and also grand and great grand nieces and nephews. In lieu of flowers, contributions to the Sisters of Charity Development Fund, P.O. Box 476, Convent Station, NJ 07961-0476 would be greatly appreciated.
To plant a beautiful memorial tree in memory of SISTER NELIDA RICHARD, please visit our Tree Store