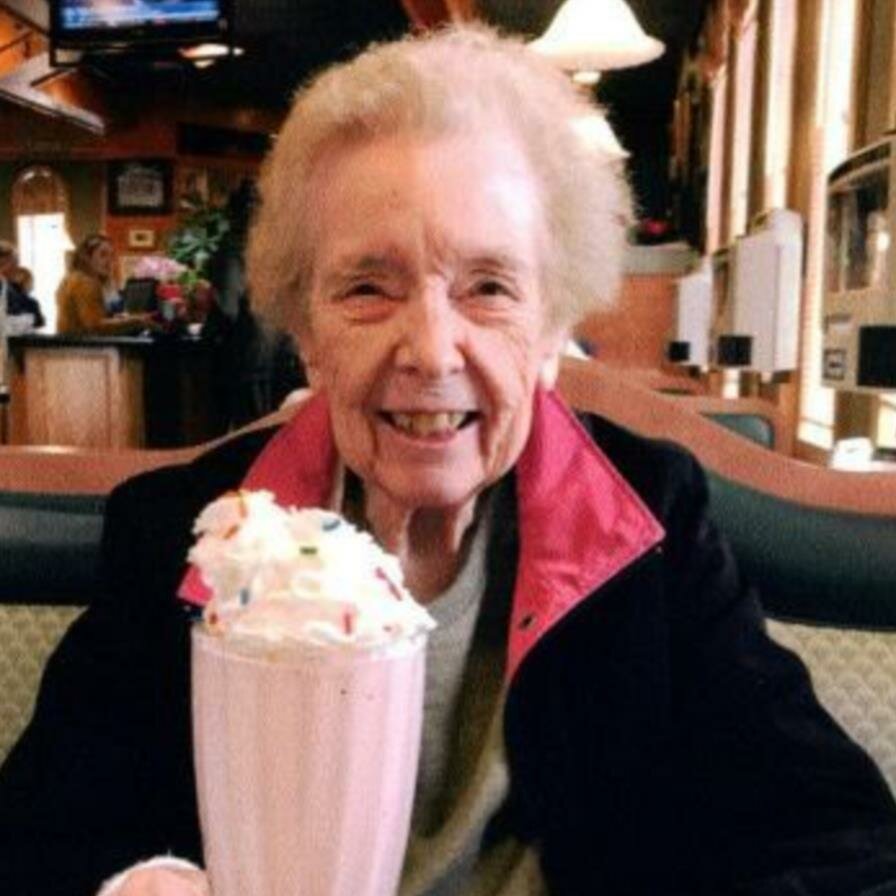 Please share a memory of SISTER to include in a keepsake book for family and friends.
View Tribute Book
Sister Rita Walsh, SC, 90, formerly Sister Anna David, a Sister of Charity of Saint Elizabeth, died Saturday, August 14, 2021 at the Convent of Saint Elizabeth, Convent Station, NJ. Sister Rita was born in Dover, New Jersey. (Camilla) Rita, as she was named was the daughter of David and Anna (Pscherer) Walsh. She entered the Sisters of Charity on October 2, 1948 and was a member for 72 years. Sister Rita graduated from the College of Saint Elizabeth, Convent Station, New Jersey with a B.A. degree in Latin and from Seton Hall University, South Orange with a M.A. degree in Administration/Supervision and from The Catholic University of America, Washington, DC with a M.A. degree in Latin. Sister Rita was an Educator in New Jersey. She served as a teacher at St. Peter School, Jersey City; St. Peter High School, New Brunswick; Bayley-Ellard High School, Madison; St. Aloysius High School, Jersey City; and at Marist High School, Bayonne. She became a Volunteer at her residence in Succasunna in 2009, retiring to the Convent of Saint Elizabeth in 2016. Sister Rita, "Aunt Mil", as she was affectionately called by her family, was dear to many family, friends and colleagues who will long remember her gentle presence and enduring relationships that filled her life. A Sister of Charity to the core, Sister Rita lovingly lived life to the full and included everyone in that love. She is survived by the Sisters of Charity, nephews, nieces, grand-nieces, grand-nephews, cousins, and many lifelong friends. In lieu of flowers, contributions the Sisters of Charity Development Fund, P.O. Box 476, Convent Station, NJ, 07961-0476 would be greatly appreciated.
To plant a beautiful memorial tree in memory of SISTER WALSH, please visit our Tree Store