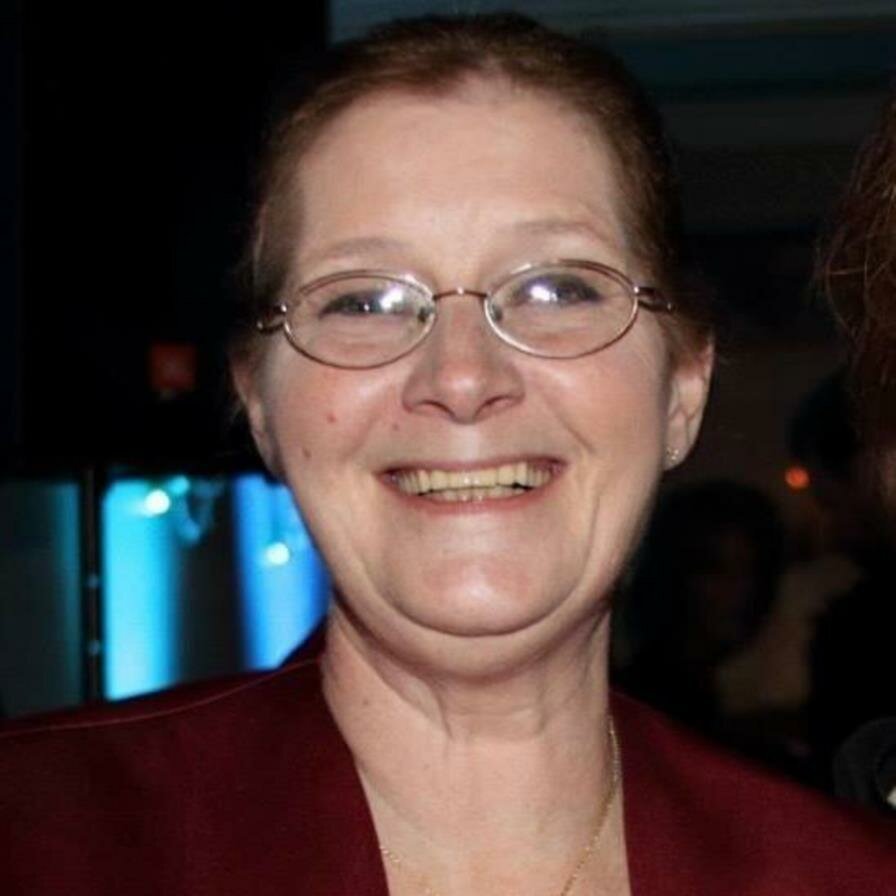 Please share a memory of JACQUELINE to include in a keepsake book for family and friends.
View Tribute Book
Jacqueline M. Caravaggio (affectionately known as Jackie, Mom, Ma, Grandma, and MeMa) of Hopatcong, NJ passed away peacefully on August 18th, 2021 at home surrounded by her family. She was 60 years old. Jackie was born on February 1, 1961 in Poughkeepsie, NY to the late Richard A. and the late Ruth Ann Horne (née Berberich). Jackie grew up in Wappingers Falls, NY and traveled all over the United States. She eventually settled down in Norfolk, VA where her brother, Ed, introduced her to now husband of 40 years, U.S. Navy Petty Officer Anthony Caravaggio 2nd Class. Jackie took great pride in caring for her husband's crew members when they came back to base when they had no where else to go. She would always make sure that the "boys" had a place to call home and a warm meal when coming back from sea. Jackie and Tony eventually settled down in Hopatcong, NJ where she became a waitress at a few local diners and banquet halls. Jackie then became a devoted homemaker and enjoyed taking care of her family. She spent many years bringing her daughters to school, sports, activities, and her home became the "hang out" for all of their friends. Jackie dedicated 10 years to care for her brother and her mother after her father passed away. Jackie absolutely loved her family and would do anything for them. Later in life, Jackie's title changed from mom to grandma. She became the boo-boo kisser, the dessert baker, the giver of snacks, the bubble-blower, and the arts-and-crafts extraordinaire; her grandsons were her true pride and joy in life. Jackie would always been seen doing the "Horne Wiggle" on any dance floor. You could smell her pasta sauce from almost a mile away. She had a green-thumb that everyone envied; her love of roses, lilacs, and morning glories will never be forgotten. Jackie was predeceased by her brother, Edgar, in 2007; her mother, Ruthann, in 2011; and her father, Richard, in 1999. Jackie is survived by her devoted husband, Anthony; her two beloved daughters: Jamie; Jessica Bocchino and husband, Salvatore; and her three cherished grandsons: Anthony, Dominic, and Giuseppe. Jackie's life celebration will be held privately. In lieu of flowers, please consider sending a memorial donation to The Goryeb Children's Hospital at Morristown Medical Center at https://www.f4mmc.org/Forms/Donation/Goryeb-Donation-Form.aspx or by contacting: Foundation for Morristown Medical Center, 475 South Street, Morristown, New Jersey 07960.
To plant a beautiful memorial tree in memory of JACQUELINE CARAVAGGIO, please visit our Tree Store

A Memorial Tree was planted for JACQUELINE
We are deeply sorry for your loss ~ the staff at S.J. PRIOLA PARSIPPANY FUNERAL SERVICE
Join in honoring their life - plant a memorial tree
Online Memory & Photo Sharing Event
Online Event
About this Event

Look inside to read what others have shared
Family and friends are coming together online to create a special keepsake. Every memory left on the online obituary will be automatically included in this book.
View Tribute Book
Services for JACQUELINE CARAVAGGIO
There are no events scheduled. You can still show your support by planting a tree in memory of JACQUELINE CARAVAGGIO.
Plant a tree in memory of JACQUELINE