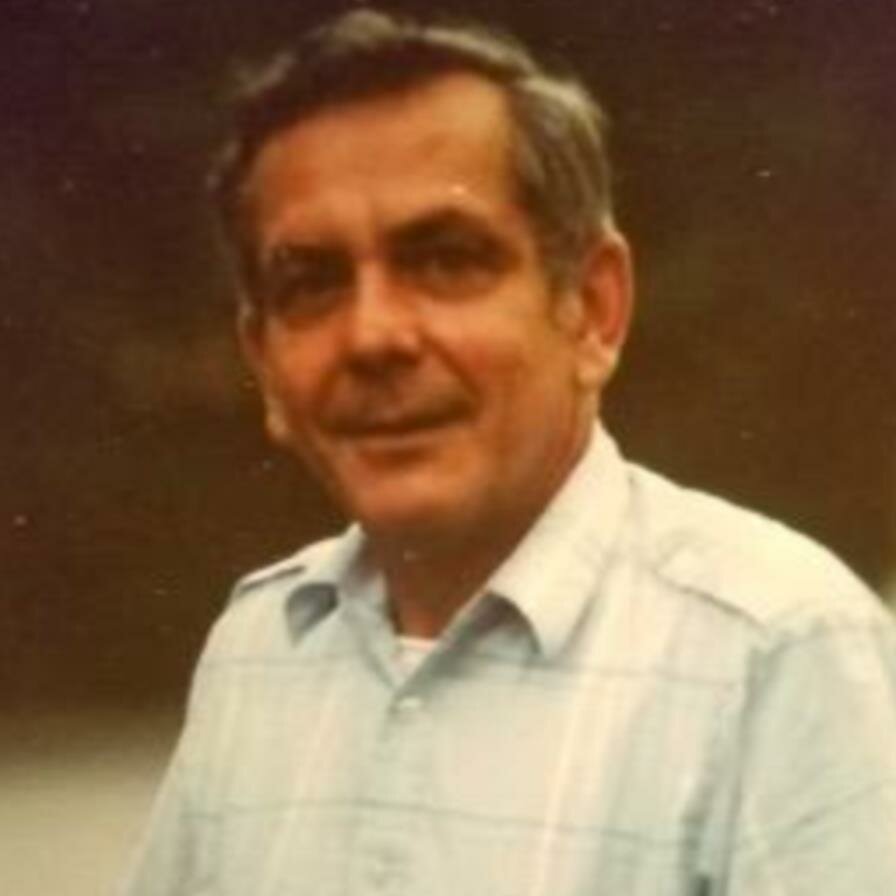 Please share a memory of RICHARD to include in a keepsake book for family and friends.
View Tribute Book
Richard Thomas Massefski passed away peacefully on Saturday, September 4, 2021. He was born on October 19, 1935 in Newark, New Jersey, the son of Helen (Miller) and Walter Massefski. He attended East Side High School and Technical School in Newark. As a child Richard lived in Baltimore Maryland for 4 years. Richard worked first in New York City in the Furrier industry, then working for Federal Electric in Newark for several years. After moving to Fairfield New Jersey in 1968, Rich worked for Deluxe Checks for many years until his retirement. Rich was enlisted in the Army and stationed in Fort Dix serving his country with great pride. He was an avid sports fan and loved both the New York Giants Football and New York Yankees Baseball organizations. He told many stories of attending these games with his siblings, brother-in-law and several nieces and nephews. Rich was often the life of the party, having a wonderful sense of humor, and is remembered for his playful behaviors that brought smiles and laughter to all those who were lucky enough to share time and memories with him! Rich was very astute in following the daily news and current events, had an amazing memory (remembering every family member's birthday each year!) and blessed others by recounting stories of times past and memories created among family members! He was extremely devoted to his family and approached every responsibility with steadfastness and sincerity. Rich was pre-deceased by his precious mother Helen, father Walter, dear brother Edward, dear brother Walt, loving Sister-in-Law Carm, and beloved Aunt Jean and Uncle Walter Bukowski. He is survived by and will be terribly missed by his cherished sister Janet and Brother-In-Law Ray Marlow of Vidor, Texas, his devoted and loving nephew Scott and wife Imara, nephew Michael, Raymond (Debbie), Richard (Theresa), Steven (Terri), nieces Susan (Ted), Donna (Michael), loving cousins Cheryl (Charlie), Wendy, Joanie and Gary, dearest neighbors and friends of whom he often spoke and many, many great nieces and nephews whom he loved with all his heart. Rich was a man of integrity who always lived by the motto of doing the right thing. He was an extremely loyal, loving and dedicated son, brother, uncle, cousin and friend. "The Heart of a Good Man is the Sanctuary of God in this World". -S Curchod Rich was an incredibly good man who loved all those around him. We will love you forever dear Rich.
To plant a beautiful memorial tree in memory of RICHARD MASSEFSKI, please visit our Tree Store