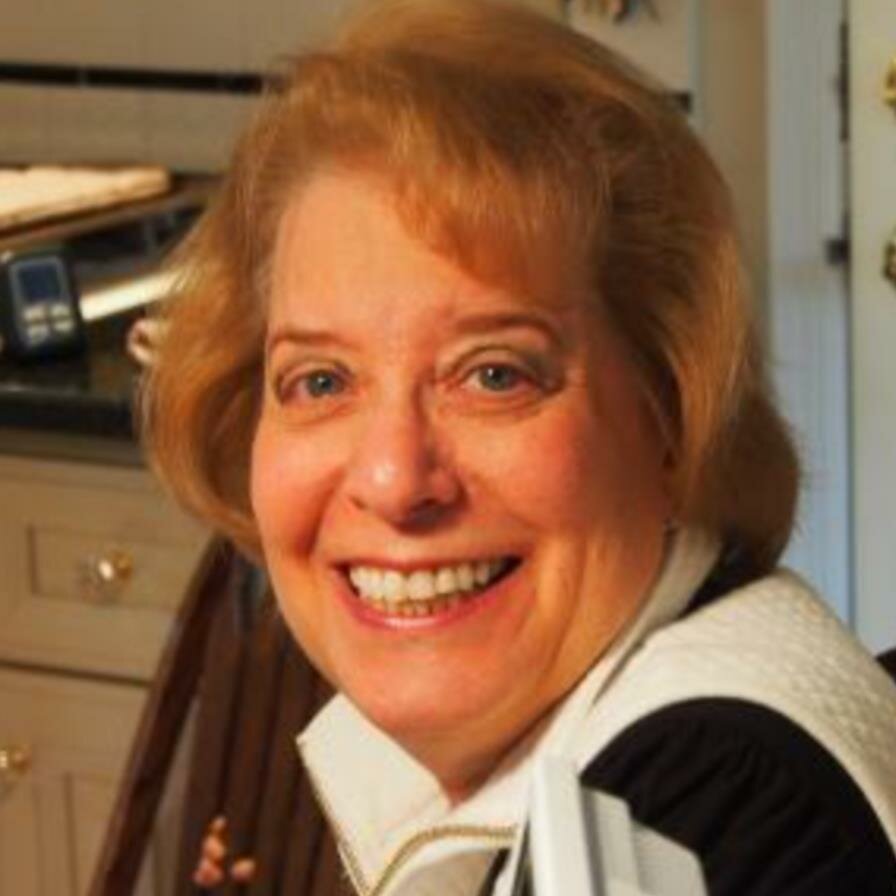 Please share a memory of IRENE to include in a keepsake book for family and friends.
View Tribute Book
Irene Rankell Farkas, 73, passed away peacefully at her home in Montville, NJ, on the morning of Sunday October 3, 2021. She was a loving lifetime partner; a devoted mother, grandmother, aunt, and cousin; and a close and dear friend. The younger daughter of the late Molly and Arthur Rankell, Irene is survived by Paul Lenny Lubin, her partner of many years. She is also survived by her son Daniel, her daughter Marieka, and grandchildren Eliana, Ezekiel, Samuel, and Benjamin. Irene had an older sister, Verna, who passed away in 2013. Irene was born in Manhattan and grew up in Englewood, NJ. After graduating from Dwight Morrow High School in 1965, she attended Douglass College, where she majored in mathematics and graduated with a Bachelors of Arts degree in 1969. She also earned a Master of Business Administration degree from Fairleigh Dickinson University in 1984. She spent her professional career in the field of information technology, having worked at Hoffman-La Roche, American Cyanamid, Newsweek, Coach, and Sharp Electronics. Irene was a resident of Parsippany for twenty years before moving to Montville in 2001. A private grave-side funeral service will be held at Temple Israel Cemetery in Norwalk, CT. In lieu of flowers, anyone wishing to honor the memory of Irene is encouraged to make donations to the Silver Platter Foundation, whose website is www.silverplatterfoundation.org.
To plant a beautiful memorial tree in memory of IRENE FARKAS, please visit our Tree Store

A Memorial Tree was planted for IRENE
We are deeply sorry for your loss ~ the staff at S.J. PRIOLA PARSIPPANY FUNERAL SERVICE
Join in honoring their life - plant a memorial tree
Online Memory & Photo Sharing Event
Online Event
About this Event

Look inside to read what others have shared
Family and friends are coming together online to create a special keepsake. Every memory left on the online obituary will be automatically included in this book.
View Tribute Book
Services for IRENE FARKAS
There are no events scheduled. You can still show your support by planting a tree in memory of IRENE FARKAS.
Plant a tree in memory of IRENE