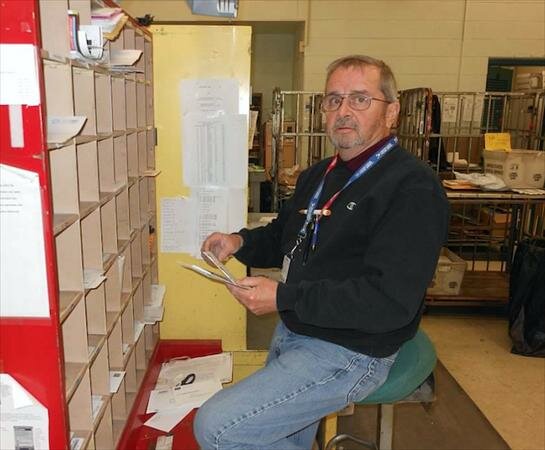 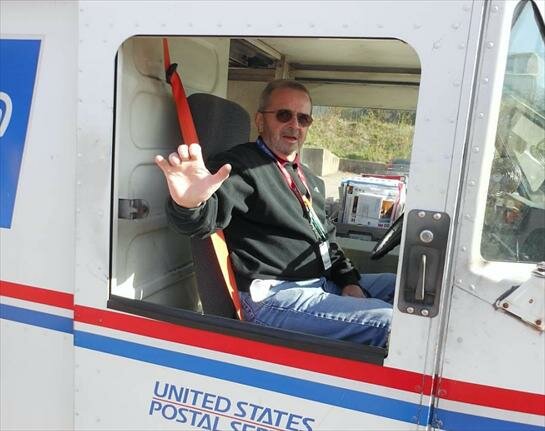 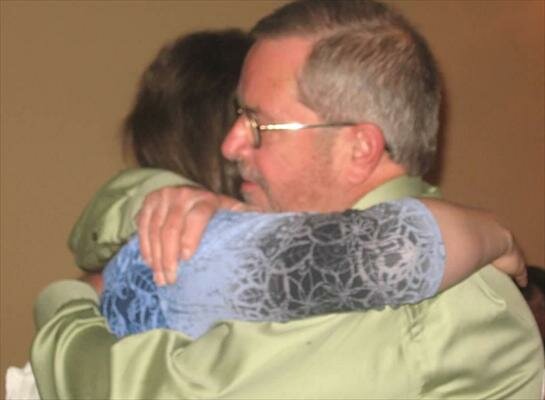 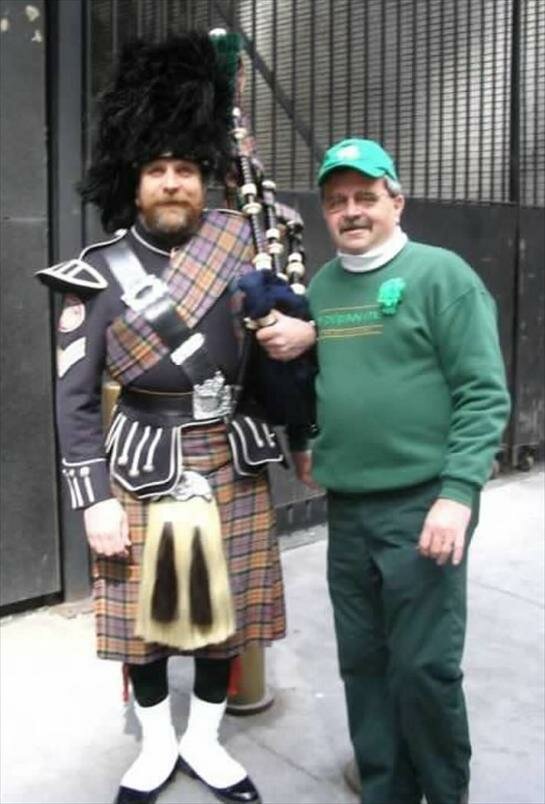 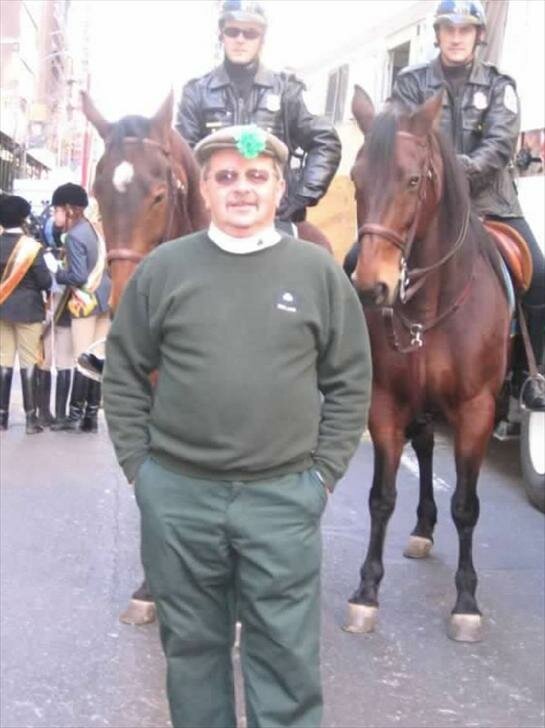 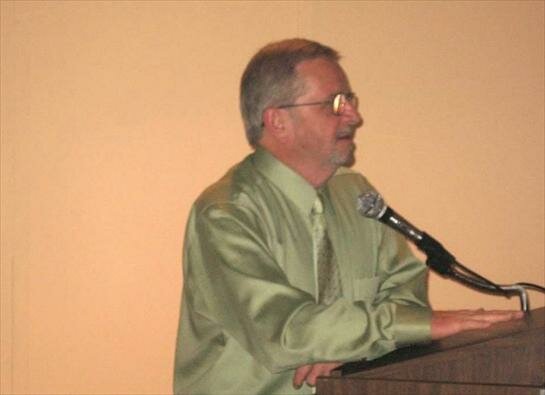 Please share a memory of WILLIAM to include in a keepsake book for family and friends.
View Tribute Book
William J Graham Jr. passed away Thursday morning, October 14, 2021 at Robert Wood Johnson Medical Center at Somerset, NJ. He was 74. Born in Manhattan, NY, he was raised in West New York, NJ and had lived in Parsippany for 23 years. He subsequently lived in Montville and Boonton before moving to Hillsborough Township several years ago. A printer by trade, Mr. Graham had worked as a a letter carrier, and later a clerk with the United States Postal Service in Boonton for over 30 years. He retired eight years ago. Survivors include his loving wife of 52 years, Valerie A. Graham (nee Jones); a son, Steven Graham and his wife Michele of Hillsborough, NJ; a daughter, Tara Graham and her fiancee, Mark D. Gladden of Randolph, NJ; two brothers, Michael Graham and Brian Graham; and three grandchildren, Maxwell, Layla, and Jacob Graham. William was also preceded in death by a brother, Robert Graham, and a sister, Patricia Arata.
To plant a beautiful memorial tree in memory of WILLIAM GRAHAM, please visit our Tree Store