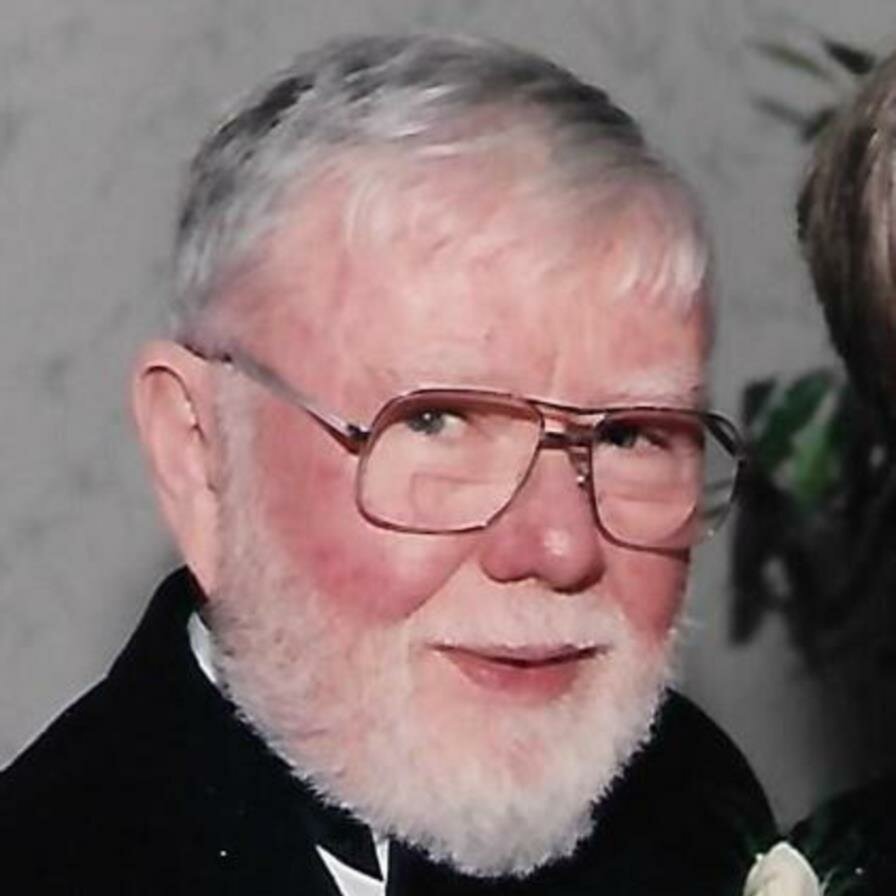 Please share a memory of THOMAS to include in a keepsake book for family and friends.
View Tribute Book
Thomas Vincent Mulroony, 92, passed away peacefully Tuesday morning, October 26, 2021 at Regency Grand Nursing Center in Dover. Born in Totowa, and raised in West Paterson, he was a longtime resident of Parsippany. Mr. Mulroony served stateside in the United States Army during the Korean War. A tool maker, he had worked with the Curtis Wright Company of Woodbridge for 36 years before his retirement 24 years ago. He had been a volunteer firefighter with the West Paterson Fire Department and was a member of American Legion Post # 249 of Lake Hiawatha. Tom (aka "Sid" or "Deacon") loved fishing, visiting Atlantic City with his wife, and being Irish. He was an avid Notre Dame and Green Bay Packers fan and rarely missed a game. Tom had a million jokes and stories and loved to make people laugh. His white beard and red face made him an excellent Santa Claus, and for many years he volunteered as Santa at schools and the American Legion around the holidays. Survivors include his loving wife of 54 years, Diane L. (nee Fallat) Mulroony; three sons, Thomas Mulroony and his wife, Lisa of Montague, Kevin Mulroony and his wife, Lori of Tewksbury, and Denis Mulroony and his wife, Theresa of Rockaway; six grandchildren, Shannon, Madelyn, Keegan, Braeden, Sydney, and Emily; and his dear friend Michael Randazzo. He was preceded in death by his siblings, James Mulroony and Mary Mulroony.
To plant a beautiful memorial tree in memory of THOMAS MULROONY, please visit our Tree Store