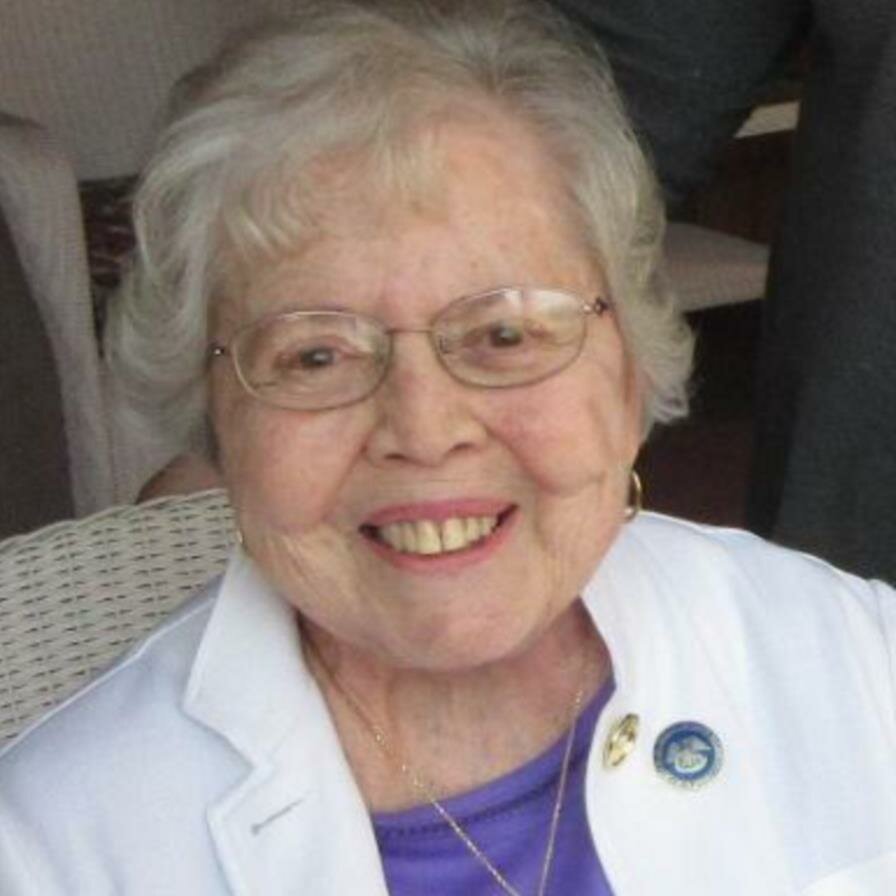 Please share a memory of SISTER to include in a keepsake book for family and friends.
View Tribute Book
Sister Barbara Ginther, SC, 89, formerly Sister Mary Immaculate, a Sister of Charity of Saint Elizabeth, died Tuesday, November 2, 2021, at McAuley Hall Health Center, Watchung, NJ. Sister Barbara was born in Philadelphia, Pennsylvania, the daughter of Paul J. and Florence (Haag) Ginther. She entered the Sisters of Charity on October 1, 1950. She was a member for 71 years. Sister Barbara graduated from the College of Saint Elizabeth, Convent Station, New Jersey with a B.A. degree in Spanish and from the University of Notre Dame, South Bend, Indiana with a M.A. degree in Art. Sister Barbara was an Educator who served in New Jersey, Florida, Washington, DC, Connecticut and the Virgin Islands. She taught at Star of the Sea Academy, Long Branch; Academy of the Sacred Heart, Hoboken; Immaculate Conception High School, Montclair and Sts. Peter & Paul High school, St. Thomas, Virgin Islands. She also served in the ministry of Religious Education at Saint Cecilia, Kearny. Sister Barbara was a Retreat Staff Member at the Better World Retreat Movement, both in Washington, DC and Rome, Italy. She continued her ministry in the area of Spirituality as the Spiritual Life Coordinator for the Archdiocese of Hartford, CT. She was the Associate Vicar for Religious in the Diocese of St. Petersburg, Florida and served as the Co-Director at John Knox Village in Tampa as well the Hospice of Florida, Suncoast. She is survived by the Sisters of Charity and many nieces and nephew; grandnieces and grand-nephews as well as a great-grandnephew and great-grandnieces.. Barbara took delight in sharing her many gifts in the fields of both spirituality and art. Her ability to capture the essence and beauty of her subjects was phenomenal. In lieu of flowers, contributions to the Sisters of Charity Development Fund, P.O. Box 476, Convent Station, NJ 07961-0476 would be greatly appreciated.
To plant a beautiful memorial tree in memory of SISTER GINTHER, please visit our Tree Store