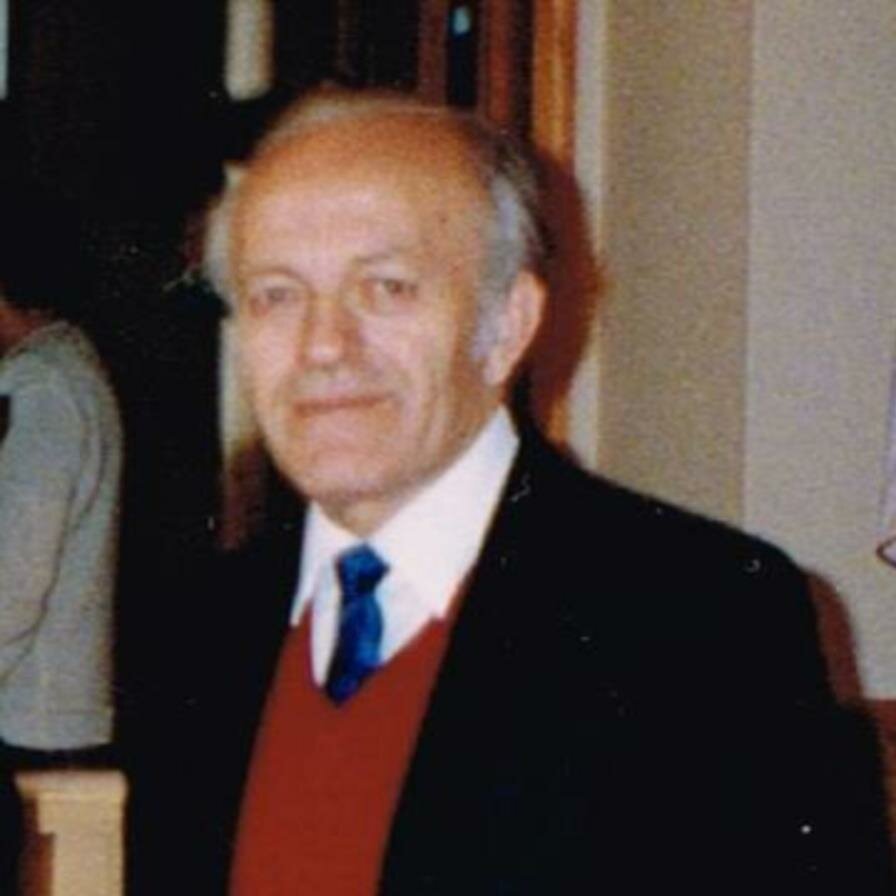 Please share a memory of BENO to include in a keepsake book for family and friends.
View Tribute Book
Beno Zajos passed away peacefully at home Friday, Nov. 19th, 2021. He was born in Hetény, Hungary and lived there until he was 19. He resettled in Mór, Hungary and remained there until the 1956 revolution began in October of that year. He fled to Austria to avoid persecution, sought refuge in the town of Klosterneuburg until he was able to resettle in the United States. He arrived July 1st, 1959, first in Franklin, NJ and 18 years later in Wharton, NJ where he spent his remaining years since 1977. He belonged to Hungarian Presbyterian church in Wharton, NJ. He worked several different jobs in the US for forty years & was known by his family & friends as a dedicated employee with a strong work ethic, which is a value he instilled into his sons . He retired from Smalbach-Lubeca in Pine Brook, NJ in 1999 as a machine operator for plastic blow molding. He is pre-deceased by his father, also Beno Zajos and his mother Maria. He is survived by his loving wife of 45 years, Ilona, his son Frank, of Wharton, son Paul, daughter-in-law, Rebecca, and grandson, Zoltan all of Boonton Twp. Arrangements have been entrusted into the care of S.J. Priola Parsippany FUneral Services, Lake Hiawatha, NJ. The family is asking in lieu of flowers, please send donations to American Heart Association. Cremation and services will be private.
To plant a beautiful memorial tree in memory of BENO ZAJOS, please visit our Tree Store

A Memorial Tree was planted for BENO
We are deeply sorry for your loss ~ the staff at S.J. PRIOLA PARSIPPANY FUNERAL SERVICE
Join in honoring their life - plant a memorial tree
Online Memory & Photo Sharing Event
Online Event
About this Event

Look inside to read what others have shared
Family and friends are coming together online to create a special keepsake. Every memory left on the online obituary will be automatically included in this book.
View Tribute Book
Services for BENO ZAJOS
There are no events scheduled. You can still show your support by planting a tree in memory of BENO ZAJOS.
Plant a tree in memory of BENO