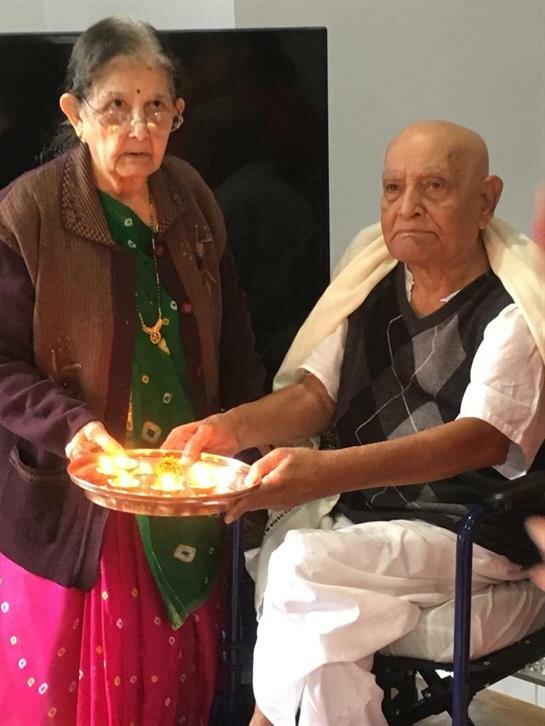 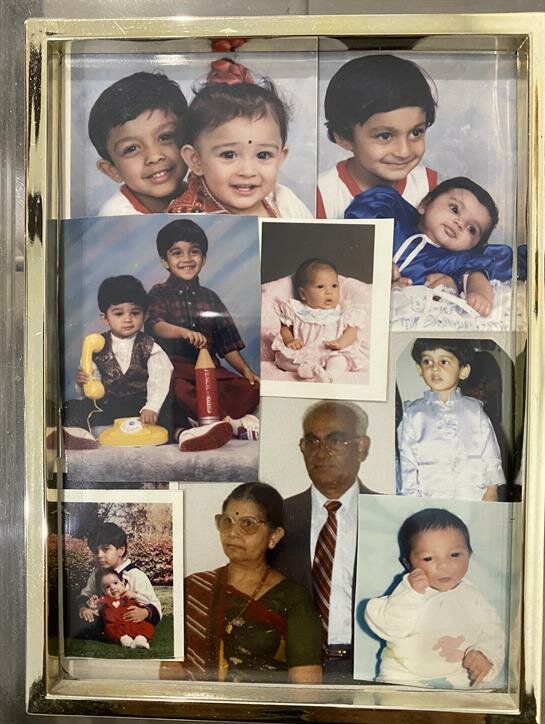 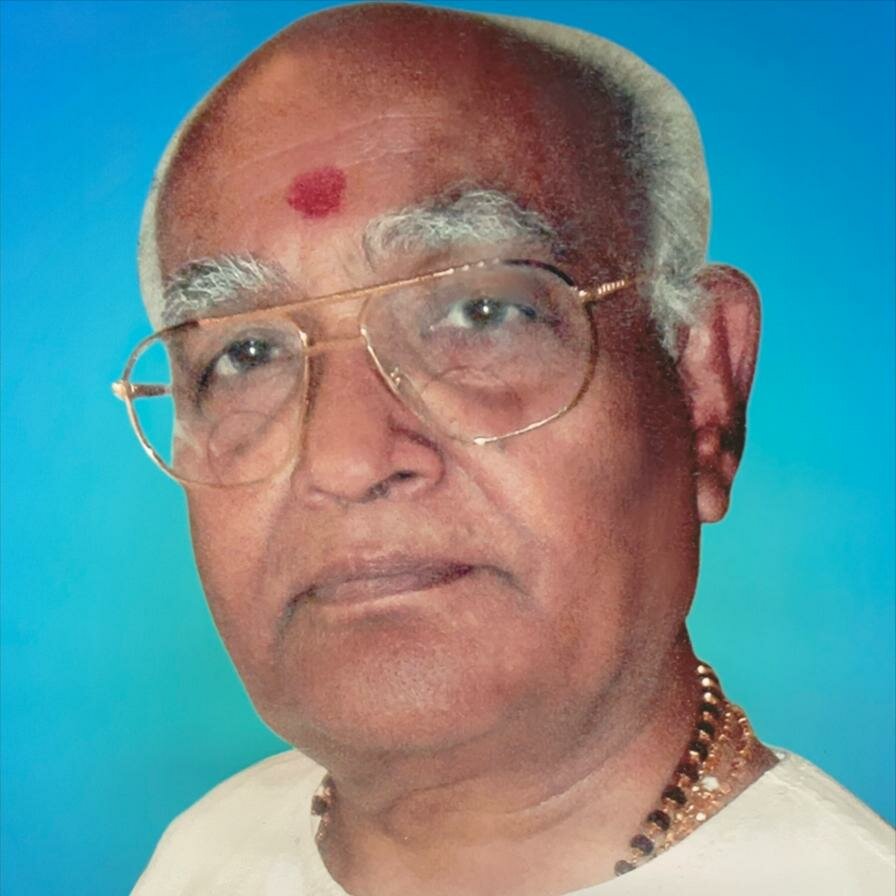 Please share a memory of SURENDRA to include in a keepsake book for family and friends.
View Tribute Book
Surendra S. Shukla passed away Wednesday, December 8, 2021 in New Jersey at the age of 95. Born in Ahmedabad, Gujarat, India, he immigrated to the United States in 1978, arriving in York, PA. He later settled in Newark, NJ before moving to Parsippany Troy-Hills, NJ 37 years ago. Mr. Shukla earned his Bachelors Degree in Education in India. He had worked as a school teacher and principal in Baroda, India. He also served as a Senator in the Gujarat state of India. Once immigrating to the United States, he had worked in the accounts payable department in Macy's in Newark for many years. He retired in 1991. Mr. Shukla was also a well known Hindu priest, serving in the Tri-State area for many years. He is survived by his loving wife, Lalitaben Shukla; four children, Bharat S. Shukla of Parsippany, Arti H. Upadhyaya of Parsippany, Rajshree S. Patel of Parsippany, and Narendra S. Shukla of Parsippany; four siblings, Mahendra S. Shukla of Pennsylvania, Kumudchandra S. Shukla of India, Chaitanya S. Shukla of Parsippany, and Kalaben B. Pathak of Pennsylvania; eight grandchildren; and two great-grandchildren. He was preceded in death by several siblings.
To plant a beautiful memorial tree in memory of SURENDRA SHUKLA, please visit our Tree Store