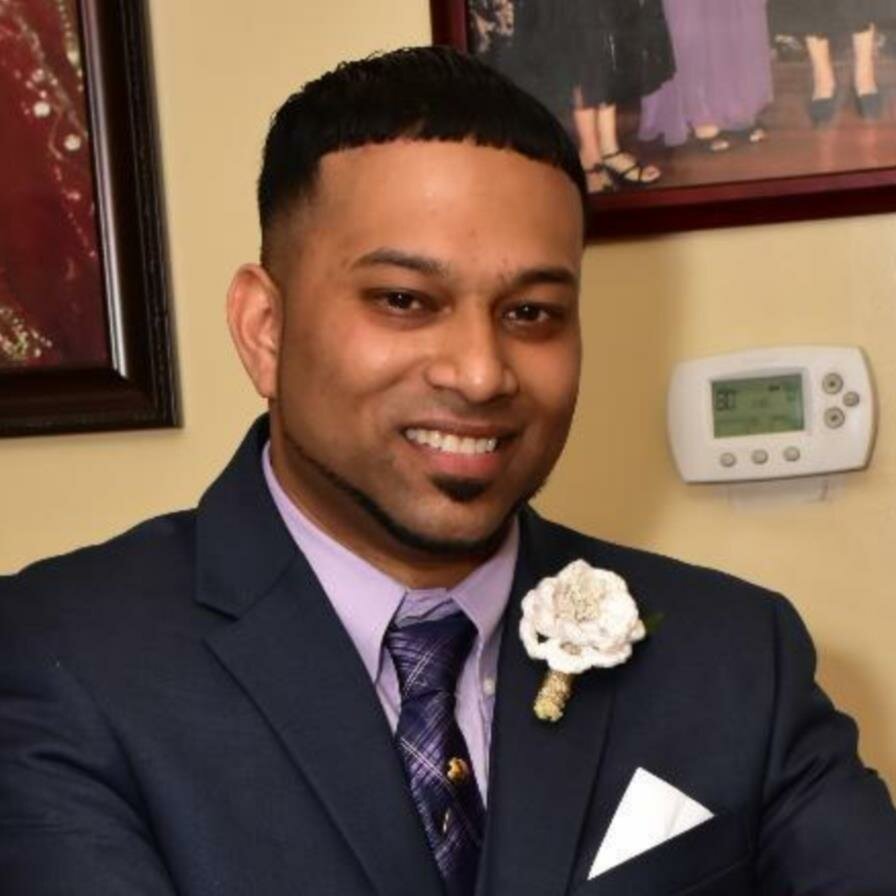 Please share a memory of OMKAR to include in a keepsake book for family and friends.
View Tribute Book
Omkar Shivnauth passed away Saturday morning December 11, 2021, following a tragic automobile accident in Queens, NY. He was 34 years young. Born in Georgetown, Guyana January 11, 1987. He had a tough childhood; words cannot explain. But that didn't stop him. He immigrated to the United States as a young man on December 16, 2001 and settled with his mother in Queens NY, for a better life. And with the help of his mother and step-father Omkar graduated from Franklin K. Lane High School. He was trained at New York Automotive & Diesel Institute. Little Pup Omkar was hired by Penn Toyota in Greenvale NY and worked for 8 years. During the course of time, he attended University of Toyota and became a master Tech., funded By Penn Toyota in Greenvale NY. He earned many other certificates, passed many city exams, but choose NYCMTA. Omkar aimed high! He worked at NYCHA for sometime, and in 2015, he became a bus chassis maintainer with the New York City MTA (Metropolitan Transit Authority. He bought his dream home March 3, 2021 in White Meadow Lake of Rockaway Township NJ, where he lived for a short time. He was preceded in death by his father Tulsieram Shivnauth; and his four grandparents. Chaterpaul Haridat, Kuntie, Willie and Matilda Shiwnath. He enjoyed spending time with his wife and Baby. Helping family and friends. But above all; he talked about his baby Ethan; and how he wants him to have all the things, and a life he never had. He also enjoyed spending time with his friends; and of course he always won an argument �� Omkar is survived by his loving wife, Vishwanie Singh Shivnauth, a cherished infant son, Ethan Shivnauth; and his beloved mother and step-father. Praimwatie and Richard Manno. Son-in-law of Mukesh and Devika Singh. Brother-in-law of Vishal Singh. Nephew of Chanman, Mohan, Lela , Baba, Paro, Betty, Usha, Monica,Galo, Naitram, Jack, Bhajan, Sona, Nanda, Zuri, Dalo, and many more. Cousin of Dharam, Steve, Malinie, Sandeep, Pradeep, Trisha, Felisha, Prabhu, Shantie, Vishal, Nick, Sunil, Emily, Lavo, Chito, and so many more. Best Friends of Jimmy Mega from Penn Toyota. Zahid, Shivo, Diaram, Steve, Persaud, Danny, Walkie, Mike, Dave, Anthony, Rakesh, On, Rovin, and Alex. The late Sandeep, Moose, and Andrew Om Shanti!
To plant a beautiful memorial tree in memory of OMKAR SHIVNAUTH, please visit our Tree Store