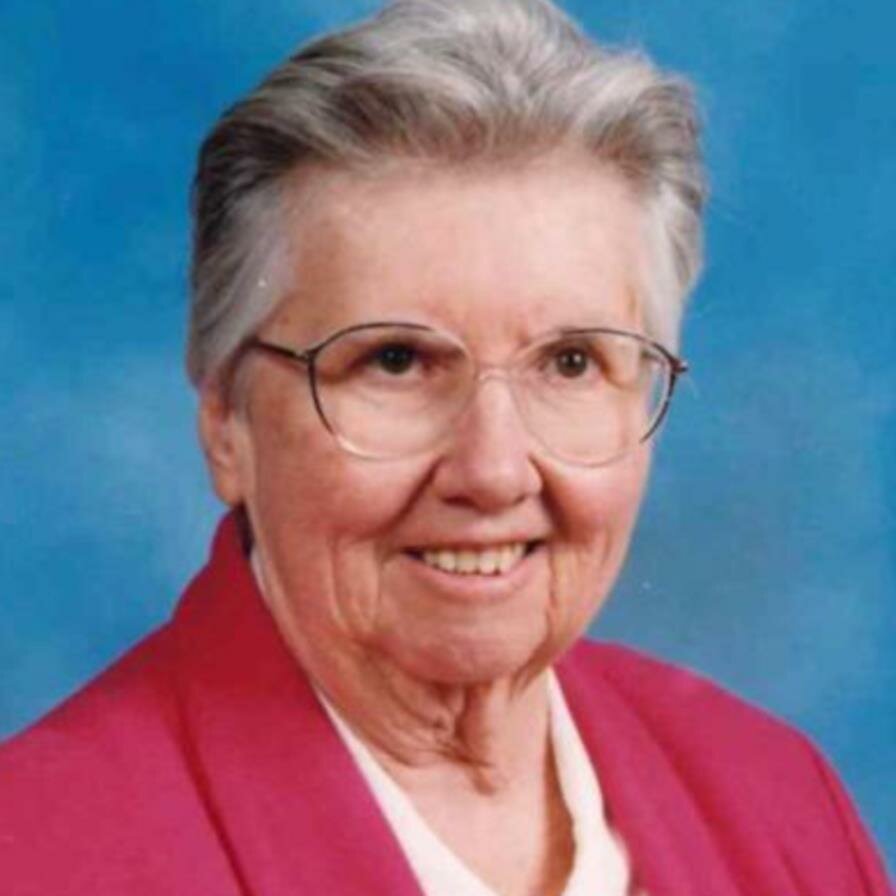 Please share a memory of SISTER to include in a keepsake book for family and friends.
View Tribute Book
Sister Agnes Gregory Craig, 95, a Sister of Charity of Saint Elizabeth, died December 18, 2021 at Saint Catherine of Siena Healthcare Center in Caldwell, New Jersey. Sister Agnes Gregory was born in Irvington, New Jersey, the daughter of James Francis and Ann Elizabeth (Reitsperger) Craig. She entered the Sisters of Charity on March 6, 1953 and was a member for 68 years. Sister Agnes Gregory graduated from Caldwell College, Caldwell, New Jersey with a B.A. degree in English and from Saint John's University, New York, New York with an MLS degree in Library Science. Sister Agnes Gregory served in the education ministry as teacher and librarian in New Jersey. She served as a teacher at Saint John High School, Paterson; St. Mary High School, Jersey City; and Marylawn of the Oranges, South Orange. She then served as Librarian and Director of Media Services at the College of Saint Elizabeth (now Saint Elizabeth University), Convent Station. She retired in 2009 and became a Library Volunteer at the Academy of St. Elizabeth, Convent Station. She moved to Saint Anne Villa, Convent Station and recently transferred to Saint Catherine of Siena Healthcare Center in Caldwell. In the words of her many students, Sister Agnes Gregory was a gifted teacher. Her positive manner inspired confidence along with subject matter. Her years at the now University of Saint Elizabeth were rewarded with many faithful friends. She is survived by the Sisters of Charity of Saint Elizabeth and many friends. In lieu of flowers, tributes in her memory may be sent to the Sisters of Charity Development Office, P.O. Box 476, Convent Station, New Jersey 07961.
To plant a beautiful memorial tree in memory of SISTER GREGORY CRAIG, please visit our Tree Store