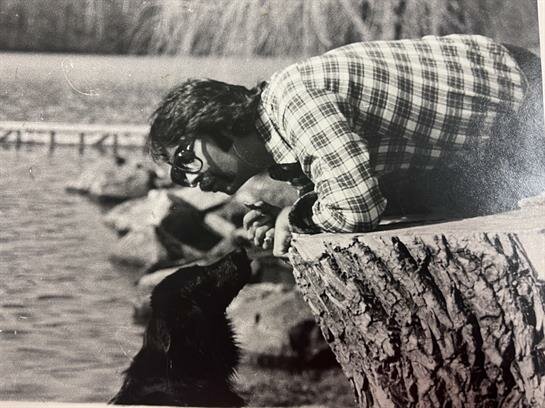 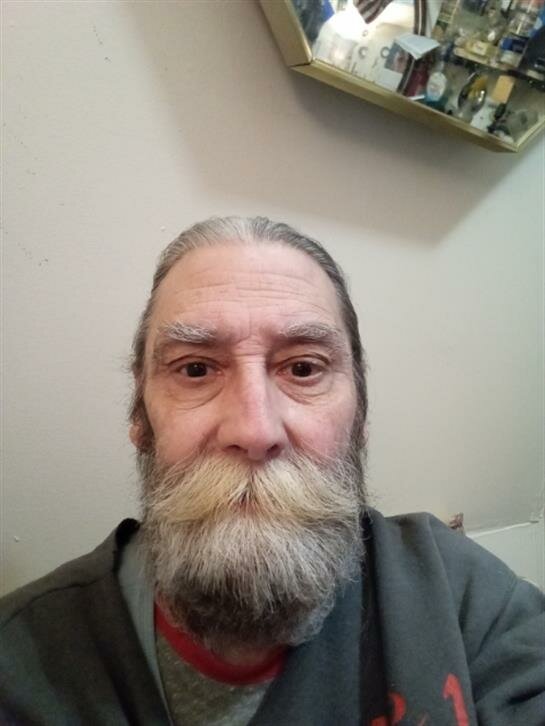 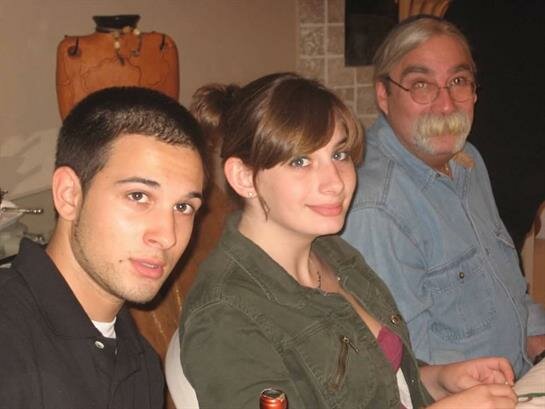 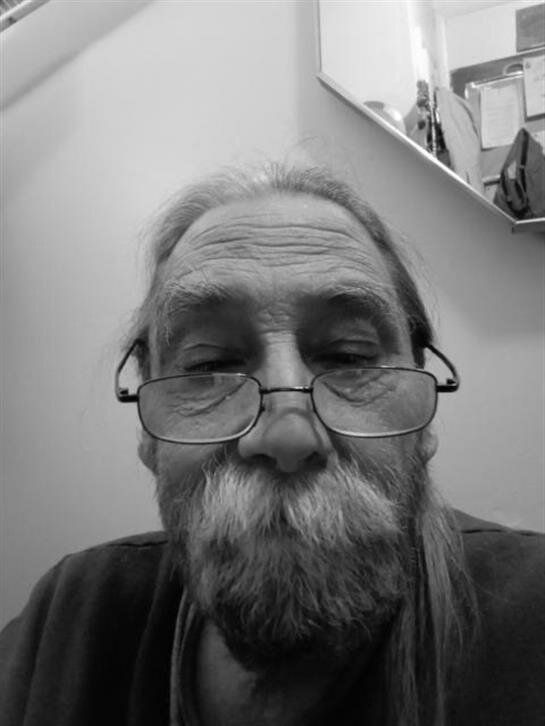 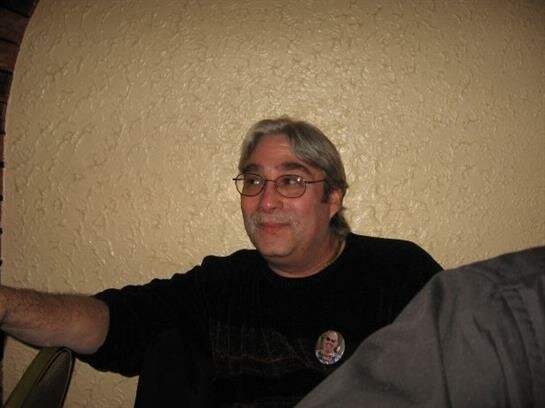 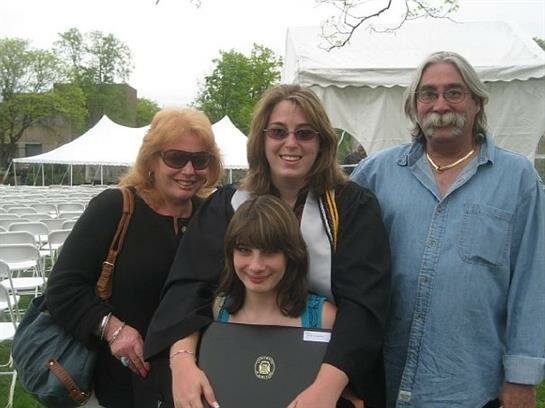 Please share a memory of NEIL to include in a keepsake book for family and friends.
View Tribute Book
Neil Jay Bank passed away Saturday morning, January 8, 2022 at the Morristown Post Acute Rehabilitation and Nursing Center in Morristown, NJ. He was 70. Born on February 22, 1951, in New York, New York, Mr. Bank grew up in New York City and summered at his family home in White Meadow Lake, in Rockaway, NJ. Later in life, Mr. Bank moved permanently to White Meadow Lake where he raised his family. He was currently a resident of Rockaway Boro, NJ. Mr. Bank had worked in sales with various companies, most recently with the Expo Design Center of Union. He subsequently worked as a security officer for the White Meadow Lake Community. Family and friends would describe him as a "Jack of All Trades." Survivors include his two loving daughters, Paige A. Bank and Lindsay M. Bank, both of Kenvil, NJ. He was preceded in death by his sister, Roseanne Bank, and his parents, Paul and Gertrude Bank. At the family's request, all services will be private. For those wishing to pay their respects, the family asks that you contact either Paige or Lindsay directly. For those desiring, Memorial Gifts in Neil's memory can be made to the ASPCA.
To plant a beautiful memorial tree in memory of NEIL BANK, please visit our Tree Store

A Memorial Tree was planted for NEIL
We are deeply sorry for your loss ~ the staff at S.J. PRIOLA PARSIPPANY FUNERAL SERVICE
Join in honoring their life - plant a memorial tree
Online Memory & Photo Sharing Event
Online Event
About this Event

Look inside to read what others have shared
Family and friends are coming together online to create a special keepsake. Every memory left on the online obituary will be automatically included in this book.
View Tribute Book
Services for NEIL BANK
There are no events scheduled. You can still show your support by planting a tree in memory of NEIL BANK.
Plant a tree in memory of NEIL