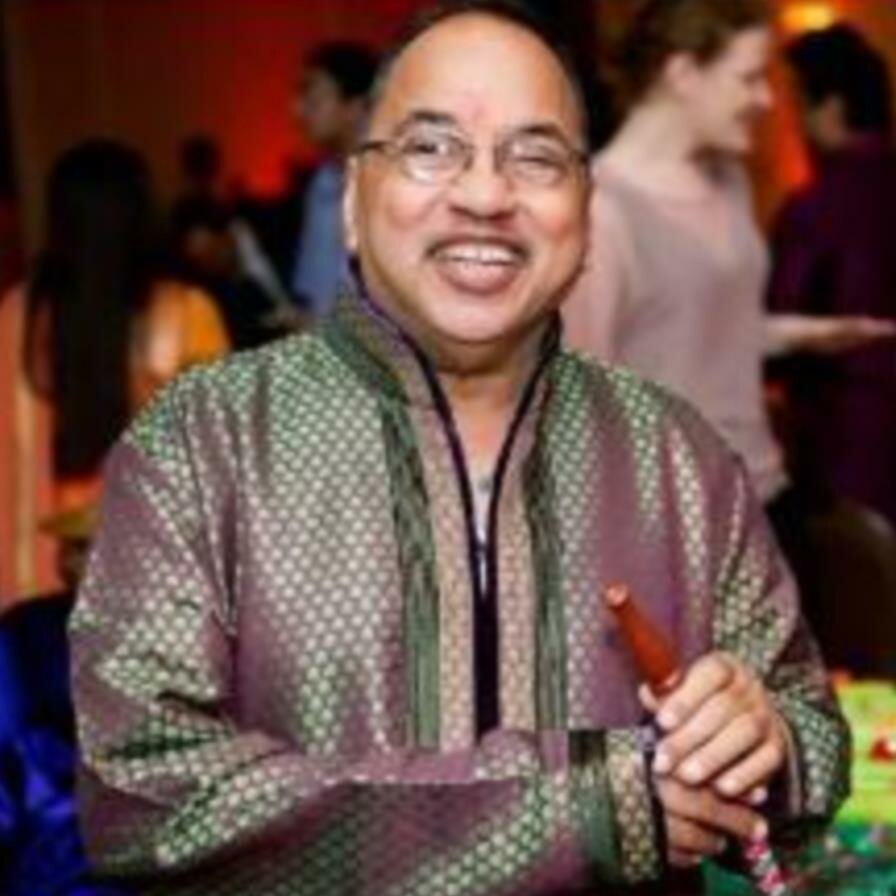 Please share a memory of PRAVIN to include in a keepsake book for family and friends.
View Tribute Book
Pravin J. Patel passed away Wednesday afternoon, February 17, 2022 at St. Barnabas Medical Center in Livingston, following an extended illness. He was 76. Born in Koyali, Gujarat, India, he immigrated to the United States in 1968 settling in North Carolina. After returning to New Jersey, he had lived in Wayne, subsequently moving to the Pine Brook section of Montville Township in 1992. Mr. Patel earned his Bachelors Degree in Mechanics from the University of Raleigh, North Carolina. A sound engineer, he was the proprietor of AAPU Sound of Pine Brook for many years, retiring 5 years ago. Preceded in death by his brother, Manubhai Patel; and two sisters, Madhukantaben Patel and Sushilaben Patel; he is survived by his loving wife of 50 years, Ushaben J. Patel; two sons, Arpin P. Patel of Towaco, NJ and Amish P. Patel and his wife, Shimul of Jersey City; two brothers, Sureshbhai Patel of Parsippany, NJ and Mukeshbhai Patel of Emerson, NJ; and three grandchildren, Sohun, Sahil, and Zaiden Patel.
To plant a beautiful memorial tree in memory of PRAVIN PATEL, please visit our Tree Store