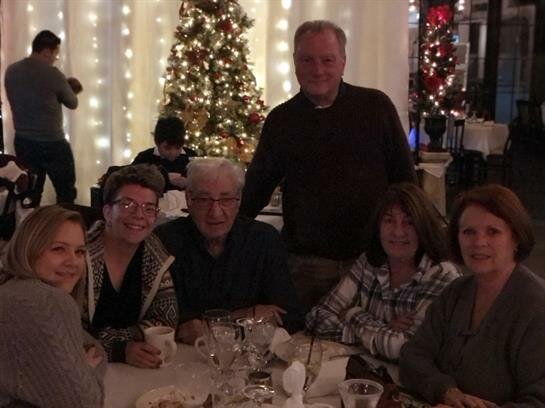 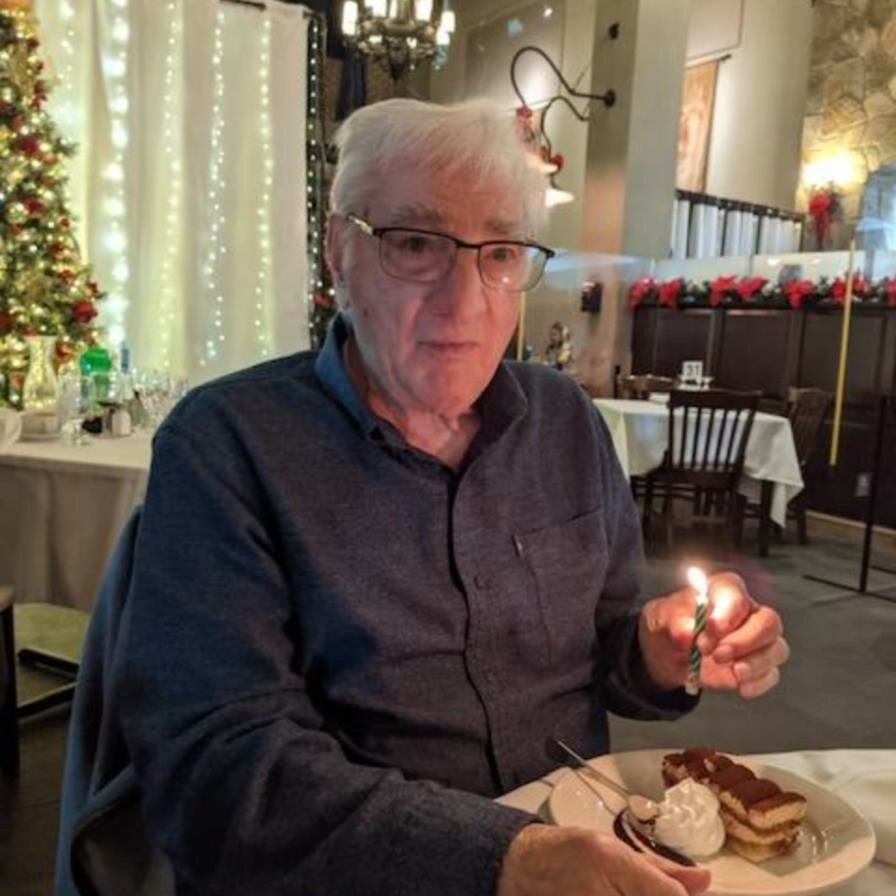 Please share a memory of NICHOLAS to include in a keepsake book for family and friends.
View Tribute Book
Nicholas J. Busichio (Nicky Bo) of Montville, NJ passed away on May 17, 2021. He was 92 years old. Born and raised in Elizabeth, NJ, Nicholas was predeceased in death by his beloved wife and best friend, Barbara (Bobbi) Busichio. Nicholas is survived and lovingly remembered by son Joseph N. Busichio and his wife Kathy, daughter Cathi Busichio Sykes and her husband Bill, and seven grandchildren, Kyle, Billy, Casey, Lauren, Brian, Chloe and Megan. Nicky Bo will be remembered as a strong, kind and supportive father and grandfather, and for his positive outlook on life and kindness to all who knew him. Funeral Services will be private for his family and have been entrusted into the care of S.J. Priola Parsippany Funeral Services. In lieu of flowers, perform a random act of kindness, and remember, as Nicky Bo said "sometimes say nothing, just smile and nod."
To plant a beautiful memorial tree in memory of NICHOLAS BUSICHIO, please visit our Tree Store

A Memorial Tree was planted for NICHOLAS
We are deeply sorry for your loss ~ the staff at S.J. PRIOLA PARSIPPANY FUNERAL SERVICE
Join in honoring their life - plant a memorial tree
Online Memory & Photo Sharing Event
Online Event
About this Event

Look inside to read what others have shared
Family and friends are coming together online to create a special keepsake. Every memory left on the online obituary will be automatically included in this book.
View Tribute Book
Services for NICHOLAS BUSICHIO
There are no events scheduled. You can still show your support by planting a tree in memory of NICHOLAS BUSICHIO.
Plant a tree in memory of NICHOLAS