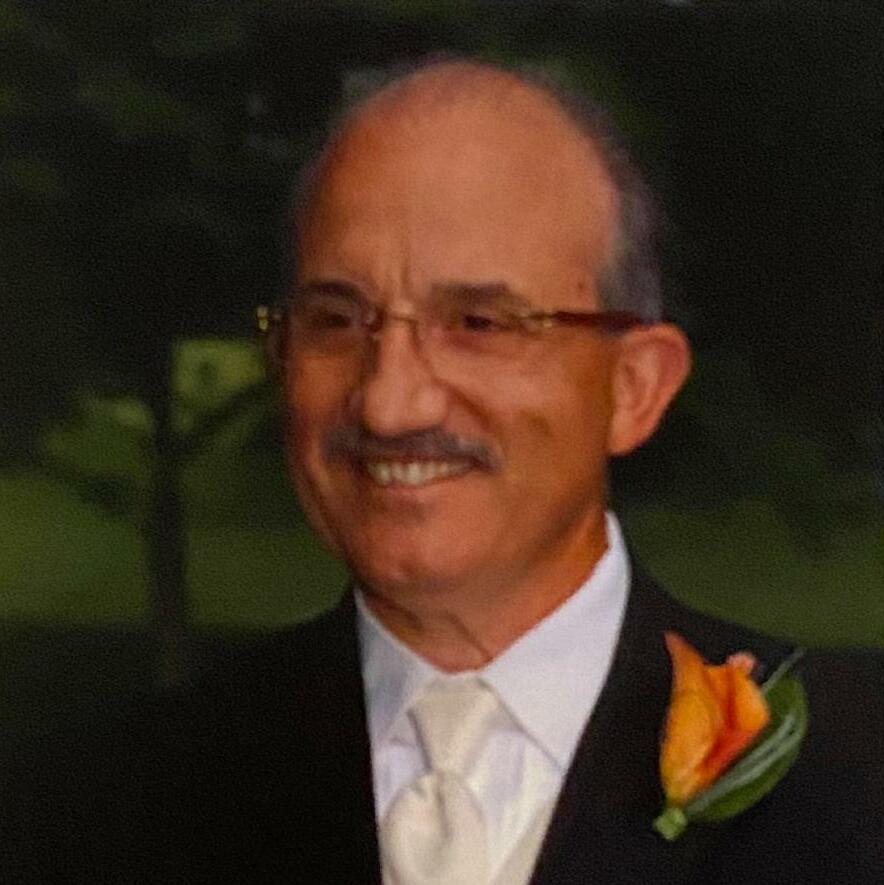 Please share a memory of MARIO to include in a keepsake book for family and friends.
View Tribute Book
Mario Costa Sr. passed peacefully away Tuesday morning, February 15, 2022 at his home in Montville, NJ surrounded by his loving family, following a two and a half year battle with cancer. He was 67. Born in San Nicola di Caulonia, Reggio Calabria, Italy, he immigrated to the United States at the age of nine with his family, settling in Paterson, NJ. From age 11 on he was raised mainly by his sister Nilda and her husband Larry. His first job was before he was 13 years old shining shoes and helping in a shoemaker shop in Ridgewood. At 13 he started working at Falls View in Paterson. At 17 years old he entered the world of sheet metal manufacturing with a job as a delivery boy using time between deliveries to learn the trade. At just 25 years old he fulfilled the American dream by starting his own company, New Age Metal Farbricating. Since that time he has expanded the New Age family by adding New Age Precision Manufacturing in Ronkonkoma, NY. He was proudly sworn in as a U.S. Citizen on December 7, 1979. He loves politics and would discuss it anywhere and with anyone, not hesitant to share his strong conservative views. He never missed an opportunity to vote and regularly encouraged his children to vote as well. He spent more than 20 years living in Roxbury Township, NJ where he raised his children with their mother. He spent many weekends on the soccer fields cheering on his son and on the basketball court cheering on his daughter, even coaching her team one year. He moved to Wayne in 2001 and to Montville in 2007 where he lived with his wife and daughter. He spent years supporting his youngest daughter during color-guard competitions, and working a garden at the Montville Community Garden. Mario worked hard all his life to provide for his family and he played hard at the Panther Valley Golf and Country Club. He was a member there for more than 20 years playing golf on the weekends and cards on Monday night. At Panther Valley he formed many lasting friendships. He was also a proud member of the National Rifle Association and a local gun club where he would go target shooting. He enjoyed traveling with his wife and family. He owned a home in Manizales, Colombia where he spent time with his beloved in-laws. It was his desire to spend winters in Manizales once he retired. He spent his life in the Christian Faith. He worshiped with the Church of Christ in Fairlawn, NJ and in Succasunna, NJ for close to 30 years. He most recently worshiped at St. Peter the Apostle R.C. Church of Parsippany. Family was everything to Mario. He used his private plane and love of flying to take trips to see his family around the country. It was not unusual for him to fly down to Virginia for the day to see his grandkids, or help them cut down a Christmas Tree. He spent a lot of time in NY with his sister and her family. He never missed a wedding, even if it was in Italy. He would drop everything and go to any family member when they needed him. Family for Mario went beyond bloodlines. His employees were his family, including him in celebrations outside of work. He knew and asked about friends of his children and grandchildren by name. When his two older Children's grandmother was sick he would go to spend time with her at the hospital, having known her for many years as his mother. His dogs were never far from his side, on his lap any time he sat down, and laying by his side until the end. Certainly Luna was waiting to meet him with her tail wagging. He is survived by his loving wife, Pilar Costa-Hincapie; three cherished children, Mario Costa Jr. and his wife Amy of Glen Ridge, NJ, Juliet Costa Seymour of Glen Allen, VA, and Camila Costa of Montville, NJ; and in recent years had come to think of as his son, JP of Manizales, Colombia; three beloved siblings, Lina Dimasi of Italy, Vincenzo Costa of Snellville, GA, and Maria Cavallaro of Poughkeepsie, NY; and five grandchildren, Cadence, Meya, Nathaniel, and Adilynn Seymour, and Loxton Costa. He was preceded in death by his siblings, Nilda Panetta, Ilario Costa, Pietro Costa, and infant Giuliano Costa. In lieu of flowers, the family would be grateful for memorial gifts to Cathedral of St. John the Baptist Charter School, 381 Grand St., Paterson, NJ 07075 (https://patersoncatherdral.org)
To plant a beautiful memorial tree in memory of MARIO COSTA, please visit our Tree Store
Print

Look inside to read what others have shared
Family and friends are coming together online to create a special keepsake. Every memory left on the online obituary will be automatically included in this book.
View Tribute Book
Share A Memory
Plant a Tree