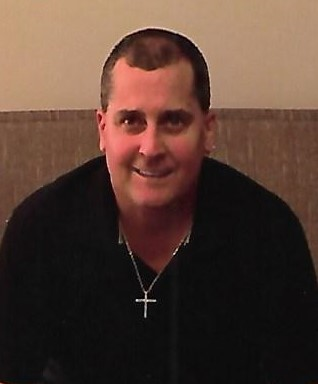 Please share a memory of RUDOLF to include in a keepsake book for family and friends.
View Tribute Book

Born in Hoboken, Rudy was a lifelong resident of Parsippany-Troy Hills.

He was a 1984 graduate of Parsippany High School.

Rudy had worked in the sanitation department with the Township of Parsippany before becoming ill.

To send flowers to the family or plant a tree in memory of RUDOLF DIMMELMEIER, JR., please visit Tribute Store
Wednesday
30
March

Share Your Memory of
RUDOLF
Upload Your Memory View All Memories
Be the first to upload a memory!
Share A Memory
Send Flowers
Plant a Tree