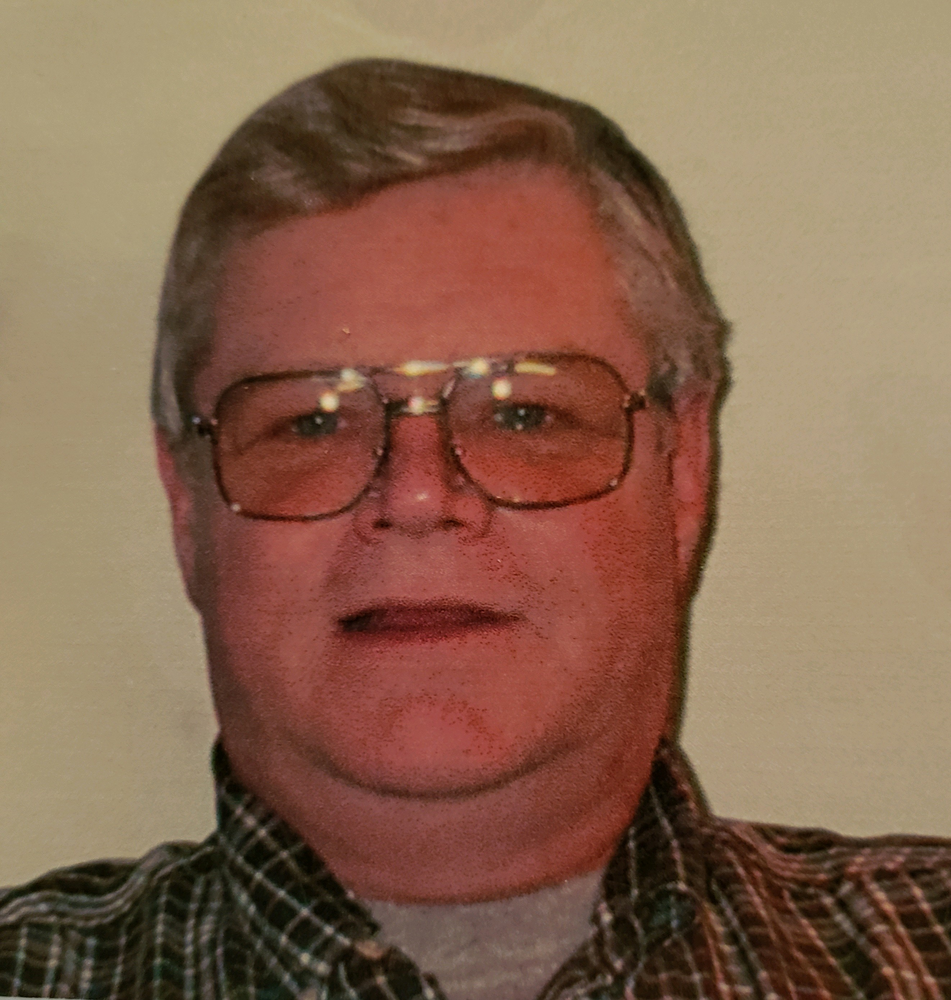 Please share a memory of James to include in a keepsake book for family and friends.
View Tribute Book

Born in Monaghan, Ireland, James F. Whelan embraced the Irish love of family, belief in hard work, laughter, grit as well the simple things in life, like a good comforting meal with his loved ones.

Jim came to America as a young boy and lived in the Bronx, where he met the girl that would become the love of his life- Stacy. They were inseparable since they were children and were married for 55 years. Their only time apart was when he joined the Army and was sent to California and Germany for two years, where he served as a sergeant in the weapons infantry.

After returning home from being stationed in Europe, Jim worked in the Local 3 Electrical Union in New York for the rest of his career. Jim and Stacy moved to New Jersey to start their family, and eventually settled in Montville, NJ. They had three children, Michael, Deborah and Kenneth. As time went on, he became a loving grandfather to Isabella, Anthony, Ethan and Desmond. He loved them with all of his heart and he truly enjoyed being a husband, father and grandfather.

He was a man who was known to push through any challenge…with a smile…and usually an odd health issue or injury that confounded his doctors. He embodied that Irish grit, determination and sense of humor even in the end when he became ill.

Jim passed away peacefully on April 8, 2022. He is survived by his wife, children, grandchildren, brother (Kevin), sisters (Winifred and Catherine), his daughters in law, son in law, and his nieces and nephews. Jim was predeceased by his brother Hugh Whelan.

When his loved ones hear the Righteous Brothers song "Unchained Melody", have a good laugh, are able to fix something in a quirky way, or they are with Stacy, they will think of him and know that his love and light is still with them.

Visitation will be held on Monday, April 11 from 2:00 pm to 4:00 pm and from 7:00 pm to 9:00 pm at S.J. Priola Parsippany Funeral Service, 60 North Beverwyck Road, Lake Hiawatha. Prayer Service will be held on Tuesday, April 12 at 10:00 am at the Funeral Home. Interment to follow at George Washington Memorial Park, Paramus.

In Lieu of flowers donations may be made to the Arthritis Foundation www.arthritis.org/donate

To send flowers to the family or plant a tree in memory of James Whelan, please visit Tribute Store
Monday
11
April

Share Your Memory of
James
Upload Your Memory View All Memories
Be the first to upload a memory!
Share A Memory
Send Flowers
Plant a Tree