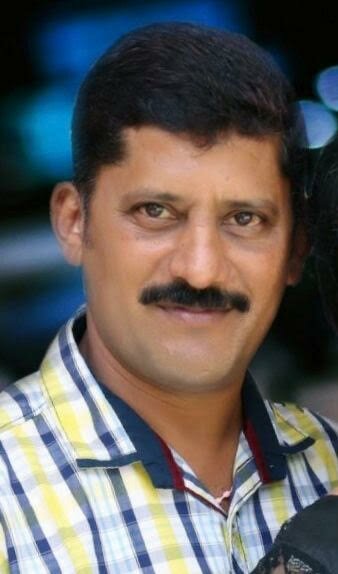 Born in Mumbai, India, Mr. Carval was a lifelong resident of India before immigrating to the United States in 2018, settling in Parsippany-Troy Hills.

Marshal had owned a pharmacy and operated a tourism business while living in India.

He was a member of St. Peter the Apostle Roman Catholic Church of Parsippany.

He is survived his loving wife of 25 years, Nilima (Aloj) Carval; two sons, Slavin M. Carval and Melroy M. Carval, both of Parsippany; his parents, Rock and Filomana (Karas) Carval of India; two brothers, William Carval of Bahrain and Raymond Carval of India; and a sister, Gulab Tuscano of India.

To send flowers to the family or plant a tree in memory of Marshal Carval, please visit Tribute Store
Saturday
30
April

Share Your Memory of
Marshal
Upload Your Memory View All Memories
Be the first to upload a memory!
Share A Memory
Send Flowers
Plant a Tree