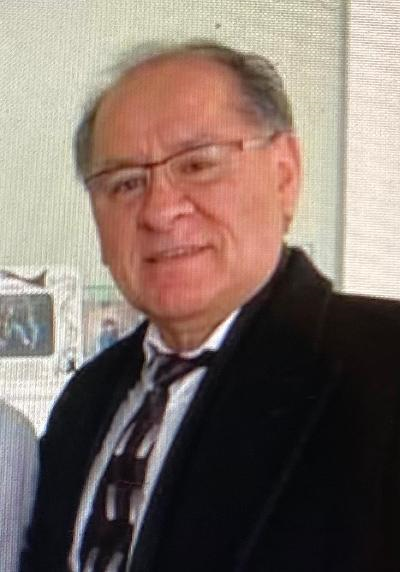 Ronald F. Saenz passed away Monday morning, July 4, 2022 at Mountainside Hospital in Glen Ridge. He was 67.

Born in Ancas, Peru, he immigrated to the United States many years ago, settling in Parsippany, NJ. He had lived in Little Falls before moving to West Caldwell seven years ago.

Mr. Saenz had been employed as a pre-loader with United Parcel Service in Parsippany.

To send flowers to the family or plant a tree in memory of Ronald Saenz, please visit Tribute Store
Saturday
9
July

Share Your Memory of
Ronald
Upload Your Memory View All Memories
Be the first to upload a memory!
Share A Memory
Send Flowers
Plant a Tree