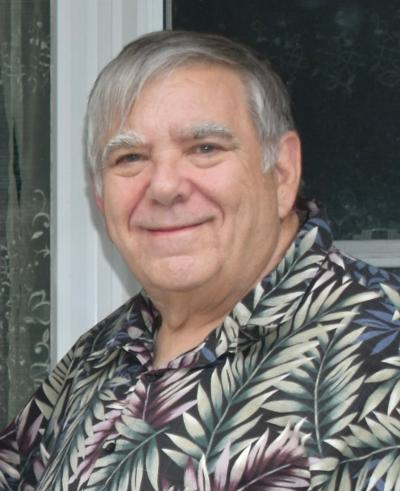 Please share a memory of Gerald to include in a keepsake book for family and friends.
View Tribute Book

Gerald George Pawlikowski passed away Monday afternoon, October 3, 2022 surrounded by his family at Morristown Medical Center following a sudden illness. He was 76.

Born in Morristown, NJ, Gerald was a resident of Boonton, NJ and Vernon, NJ before coming to the Pompton Plains section of Pequannock Township, NJ 40 years ago.

Gerald graduated from Boonton Township High School. He earned his Bachelors Degree in Mathematics from Waynesburg College in PA.

He served in the United States Army stateside during the Vietnam War before being honorably discharged.

Following his tenure in the military, Gerald was employed as a computer technician with Picatinny Arsenal for over 33 years, retiring in 2002.

To send flowers to the family or plant a tree in memory of Gerald Pawlikowski, please visit Tribute Store
Thursday
6
October

Share Your Memory of
Gerald
Upload Your Memory View All Memories
Be the first to upload a memory!
Share A Memory
Send Flowers
Plant a Tree