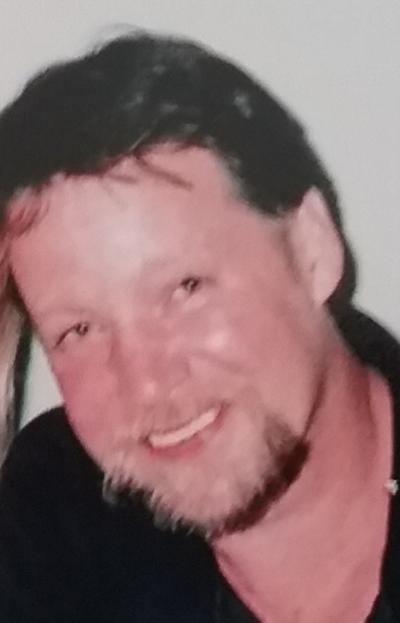 Please share a memory of Christopher to include in a keepsake book for family and friends.
View Tribute Book
Christopher S. Bisson passed away Thursday afternoon, October 20, 2022 at St. Clare's Hospital in Denville. He was 63. Born in Paterson, NJ, Chris was raised in the Packanack Lake section of Wayne, NJ. He had lived in Indianapolis, IN, and returned to Wayne, NJ, before moving to Madison, NJ. He had been residing in Succasunna for the last 3 years. Chris had worked in various employment before becoming ill, most recently with North Jersey Pool Company of Fairfield. An avid drum player and model car builder, he also loved repairing cars. Preceded in death by his parents, Gerard E. and Margaret F. (nee Hassett) Bisson; and his brothers, Robert and Stephen Bisson; he is survived by his three sisters, Jane F. Bisson, Clare Trauger, and Marion Baker; seven nieces and nephews and nine great nieces and nephews. A Memorial Funeral Mass will be celebrated Saturday, November 5, 2022, 11:00am at St. Peter the Apostle Roman Catholic Church, 179 Baldwin Road, Parsippany. In lieu of flowers, the family has requested memorial gifts to the Market Street Mission, 25 George Street, Morristown, NJ 07960.
To send flowers to the family or plant a tree in memory of Christopher Bisson, please visit Tribute Store
Saturday
5
November

Share Your Memory of
Christopher
Upload Your Memory View All Memories
Be the first to upload a memory!
Share A Memory
Send Flowers
Plant a Tree