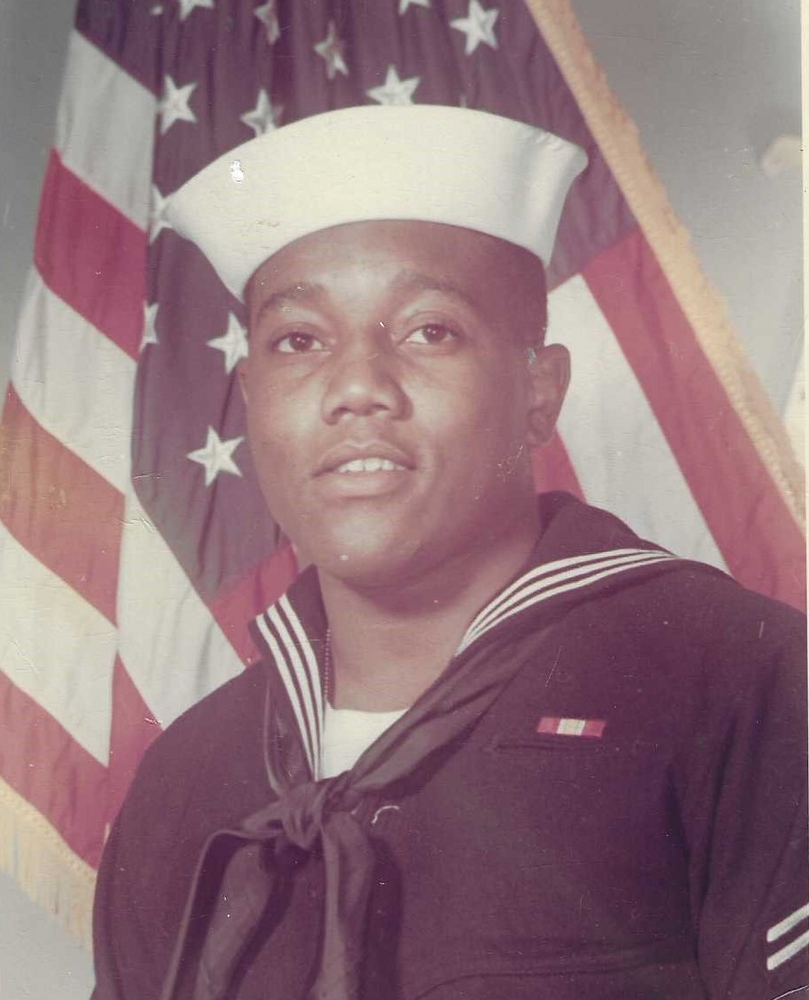 Please share a memory of Philip to include in a keepsake book for family and friends.
View Tribute Book
Philip Stewart passed away suddenly, June 23, 2022 at his Parsippany, New Jersey home. He was 70. Born and raised in New York, NY, Mr. Stewart had lived in Parsippany-Troy Hills, New Jersey for the last 30 years. Mr. Stewart served in the United States Navy during the Vietnam War. He was stationed on the USS Ranger and was awarded the National Defense and Vietnam Service Medals for his service. He had worked as a Records Analysis Clerk and Benefit Authorizer with the Social Security Administration in Parsippany until his retirement. Previously, he had worked with SITA Airlines Worldwide Telecommunications and the United States Postal Service. Mr. Stewart was a member of the Veterans of Foreign War, Parsippany Post. Preceded in death by his parents, James and Emily (nee King) Stewart; he is survived by four brothers, Gary Stewart, Craig Stewart, James Stewart Jr., and Charles Stewart; a sister, Janice Gordon; and a host of nieces, nephews and extended family. Graveside services will be conducted Tuesday, July 5, 2022, 1:30 pm at Brigadier General Doyle Veterans Memorial Cemetery, Wrightstown, NJ.
To send flowers to the family or plant a tree in memory of Philip Stewart, please visit Tribute Store
Monday
4
July

Share Your Memory of
Philip
Upload Your Memory View All Memories
Be the first to upload a memory!
Share A Memory
Send Flowers
Plant a Tree